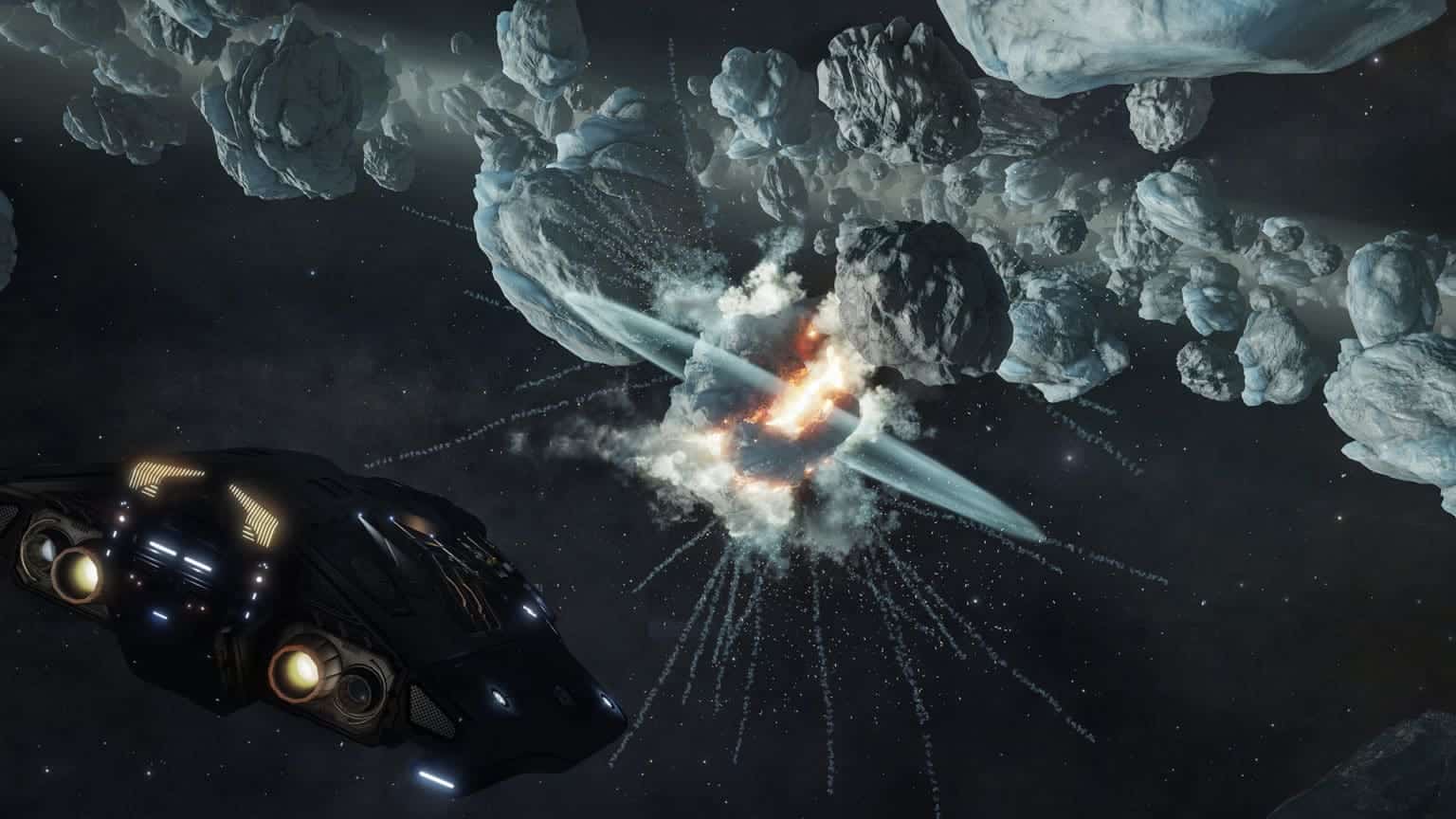 If your ship had modules that fell under the Utility category, you were unable to set your fire groups because navigation within the fire groups tab did not work.

As outlined in our previous catch up (https://forums.frontier.co.uk/threads/elite-dangerous-console-hotfix-plans-and-light-catch-up-post-updated-07-01-2022.597077/), please prepare to reassign your firegroups for all ships once the hotfitx is applied.

Once again, really sorry for the inconvenience of this.

Following reports from Commanders, it was agreed that the mass of the multi-limpet controller module needed to be addressed and dropped quite significantly. This was fixed for Odyssey, however the fix remained outstanding for Horizons only players. This is now addressed across the board.

It will now be clearer for Commanders to identify whether their newly acquired CG Reward Modules can be further modified, via the modifications UI panel.

This has now been addressed for Horizons Commanders.

I’m going to reuse my latest one here from the last catch-up thread again, plus a couple of additional notes and points collected since.