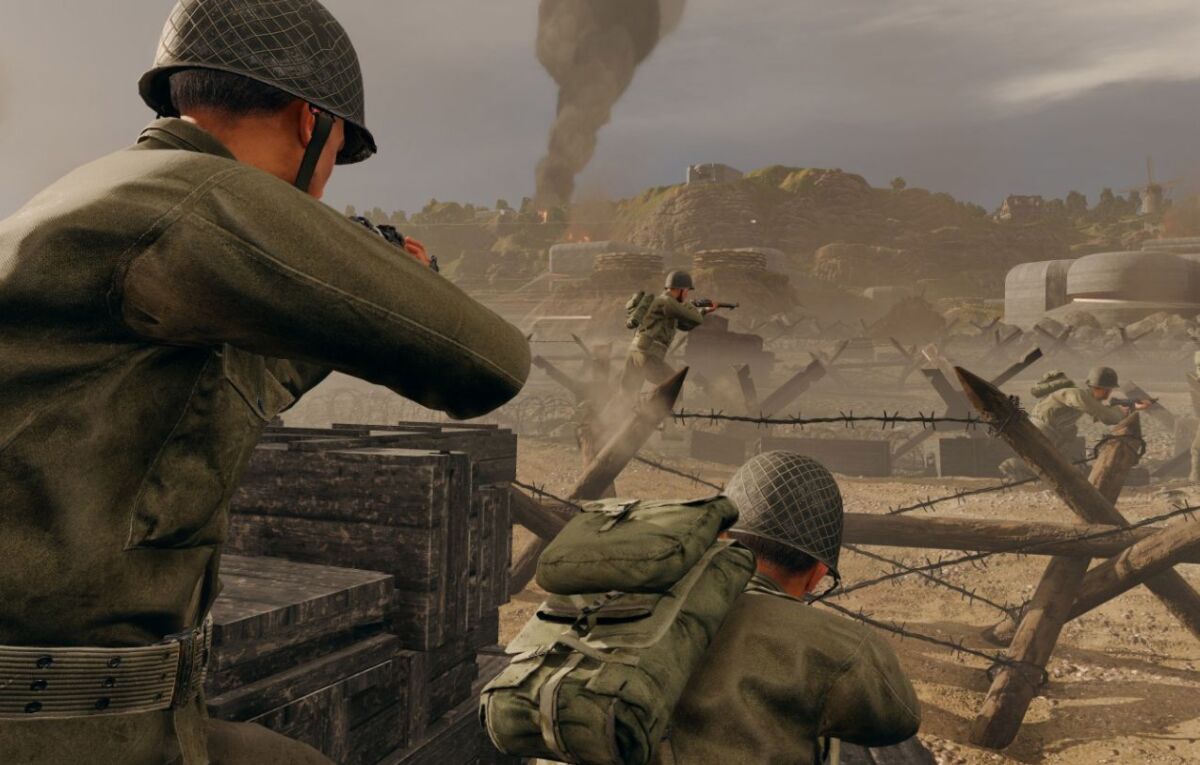 Enlisted’s closed beta was previously made available for PC and Xbox One users in November 2020. To access the beta, you’ll need to purchase one of the Founder’s Packs, although when the game launches it will be entirely free-to-play. The closed beta will run until at least Spring 2021, so there’s plenty of time to get stuck in.

Enlisted takes the form of an MMO squad-based shooter where players assume control of an infantry squad leader, tank crew or aircraft pilot. All the weapons, vehicles, uniforms and appearances are historically accurate to boot, giving the whole game an air of authenticity.