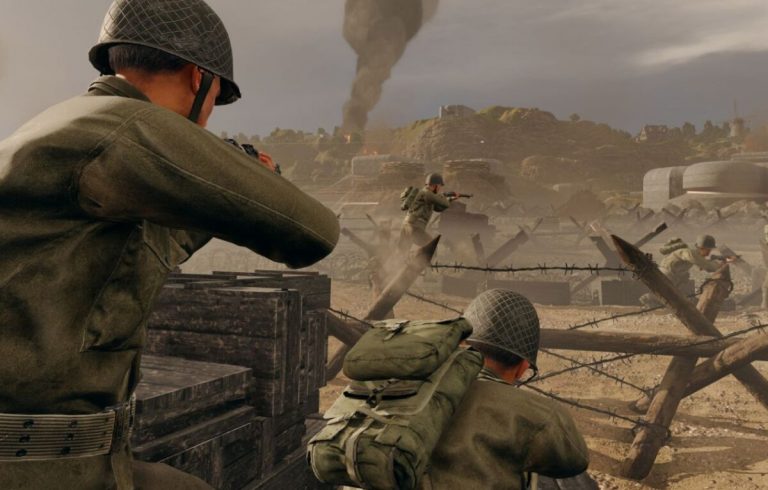 Darkflow Software have released the Enlisted update 1.000.074 patch notes for you to digest, which comes packing a number of improvements to the game, including new missions for the campaign.