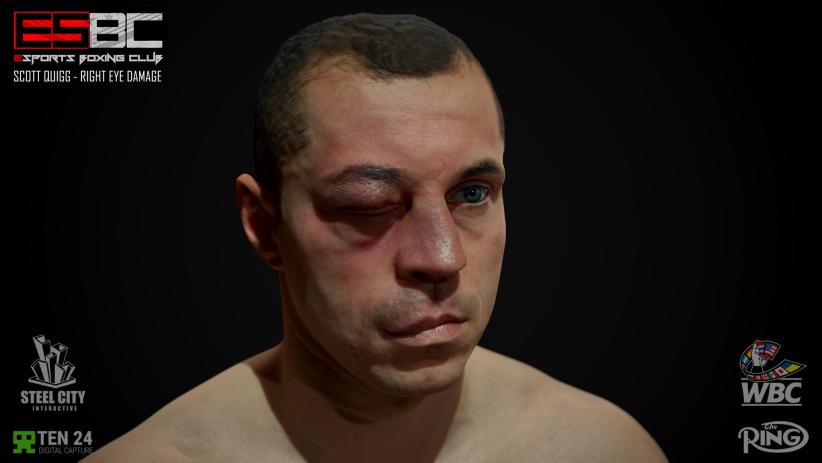 The official Discord for eSports Boxing Club has debuted a new screenshot for the upcoming boxing title, and suffice to say, it looks nothing short of fantastic. Check out the attention to detail on those bruises – ouch!

The developer describes the game as an in-depth action-RPG’ and looks set to deliver a realistic boxing simulation experience for fans, and has collaborated with ‘some of the most passionate and genuine in the boxing business’ to achieve its goals.