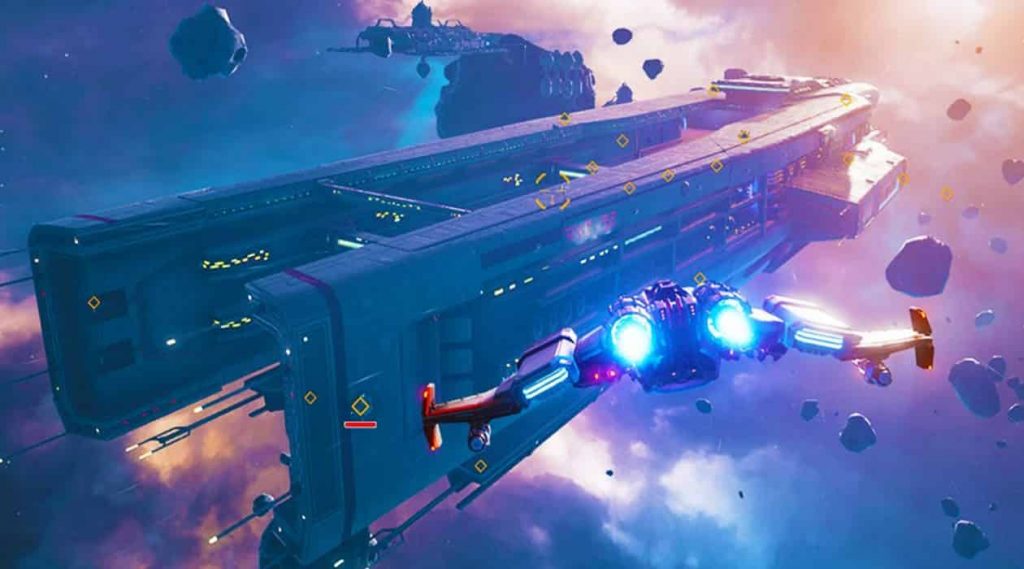 Rockfish overlord Michael Schade has lifted the wraps off the Everspace 2 PS4 Pro enhancements, confirming the game will feature both performance and visual options to pick from, depending on your preference. This is pretty much the standard affair for games nowadays when it comes to PS4 Pro, allowing users to prioritise either frame rate or resolution.

Those of you who favour visual performance will be able to enjoy up to 4K resolution (if all goes to plan, that is), with the frame rate obviously taking a backseat. However, Performance mode will instead put the spotlight on the frame rate, which will be locked at 60fps and the resolution at 1080p.

We haven’t optimized game performance too much yet, but we plan to support 4K as well as an enhanced visual experience in full 1080p with a higher framerate on Xbox One X, like we did in the predecessor.

The PS4 Pro is a bit less powerful than the Xbox One X, so we will probably have to slightly reduce the screen size on the regular PS4 model and maybe go a bit easier on VFX on PS4 Pro to support 4K and hit 60 FPS in the visually enhanced mode in 1080p.

Everspace 2 is slated for release in 2021 and is due to hit Early Access next year.

EVERSPACE™ 2 will clearly surpass outperform its predecessor in terms of both audiovisual quality and scope, which is reflected in the significantly higher development budget. ROCKFISH Games plans to launch a Kickstarter campaign on September 9, 2019 with a funding goal of €450,000 for EVERSPACE™ 2.

As with the successful campaign of its predecessor in 2015, the EVERSPACE™ community will thus be involved in the development process as early as possible. Moreover, the financial independence of the studio will be further secured in order to ensure full creative control at all times during production and, if successful, to even increase the scope of the game by activating stretch goals.