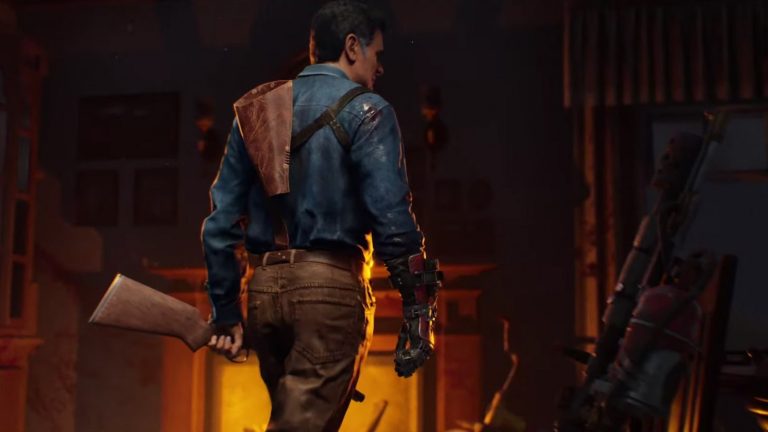 Grab your chainsaw and get ready to battle the undead, as the Evil Dead: The Game update 1.22 patch notes have been exhumed by Boss Team Games and Saber Interactive.