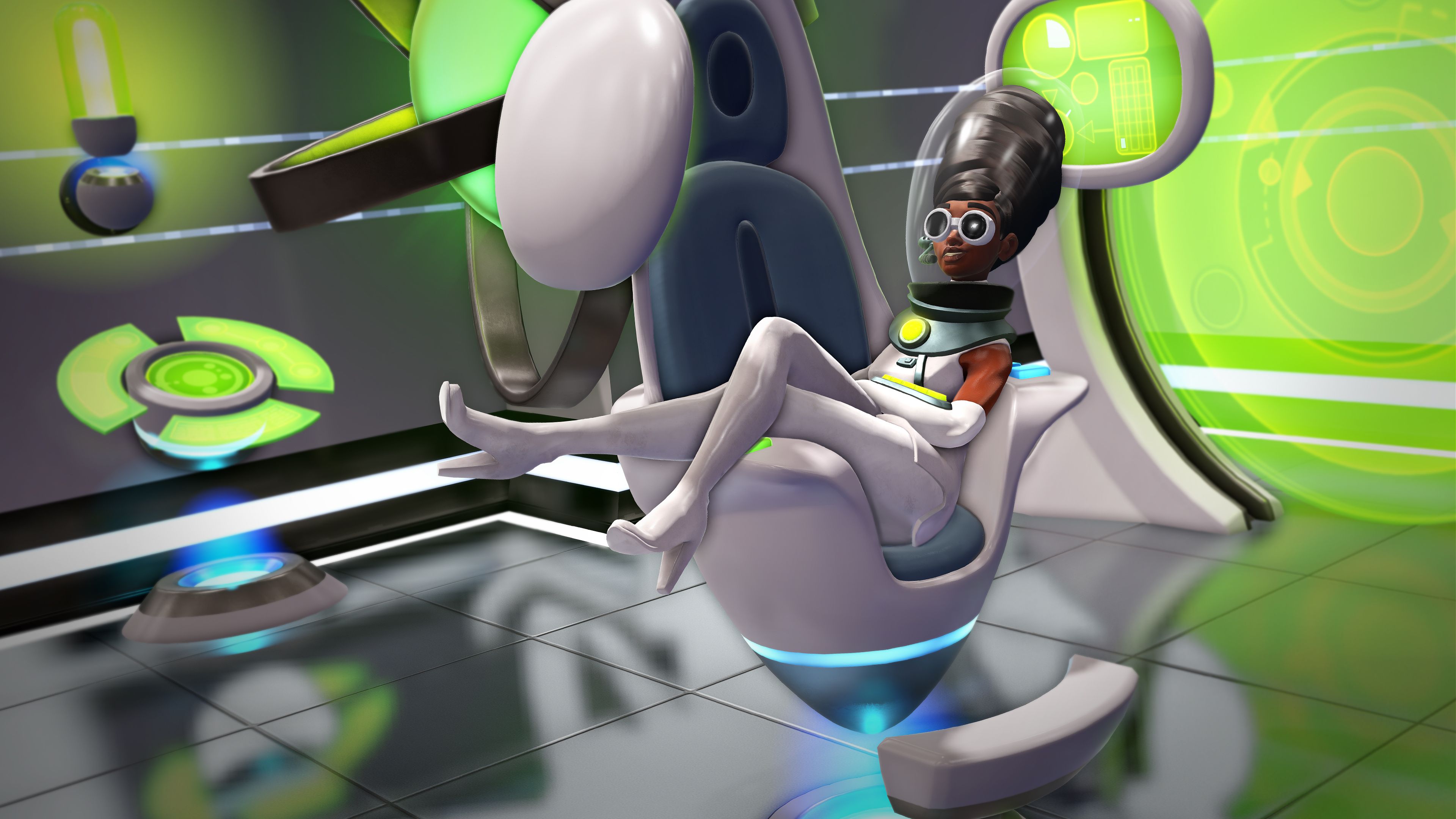 Evil Genius 2: World Domination will be making its way to PS5 and PS4 in Q4 of 2021, which should put it sometime early 2022 for a release likely release date, which would also follow the same release pattern as the first game, which also launched in that same window this past year.

The news comes from website Gematsu, though currently all we know is that the game will be coming to PlayStation and other platforms. It’s unknown if there will be any differences between the current gen and previous gen versions of the game, though we’ll likely just have to wait until closer to launch to find out.

The news also came with a brand new trailer that you can watch for yourself, right here:

Since the first game was a March release, it could be possible that the sequel will hit that same month as well, though that’s assuming there are no delays from now until launch.