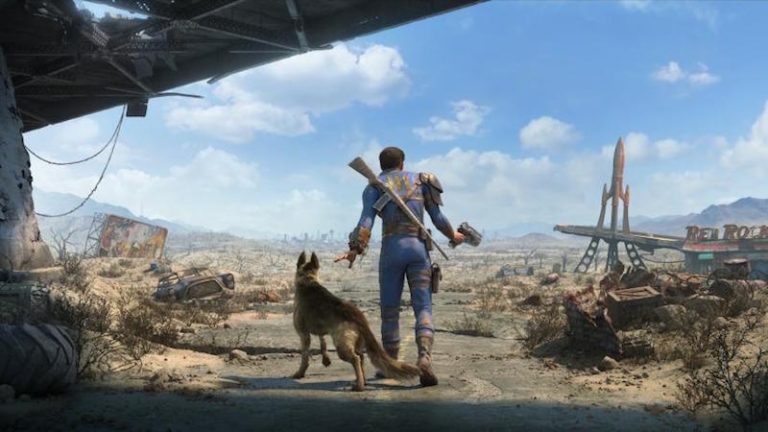 A batch of new images for Amazon’s upcoming Fallout TV series have leaked online, showcasing what appears to be a new vault location.

The attention to date within the images is nothing short of impressive, and definitely captures the atheistic of the video games, from the winding corridors, Vault Boy posters and various other features. From the look of things, the show creators are going for a look similar to that of Fallout 76 and Fallout 4’s vaults.

The Twitter account BethesdaArabic claims that the images are from Shelter 33, which is “completely new to the series.” Evidently a lot of attention to detail has gone into creating these physical sets, although the presence of blue screens does indicate there will be some CG implemented, which is to be expected.

Produced by Kilter Films, the Fallout TV series will air on Amazon Prime Video and its inaugural episode will be directed by Jonathan Nolan, the co-creator and executive producer behind Westward.