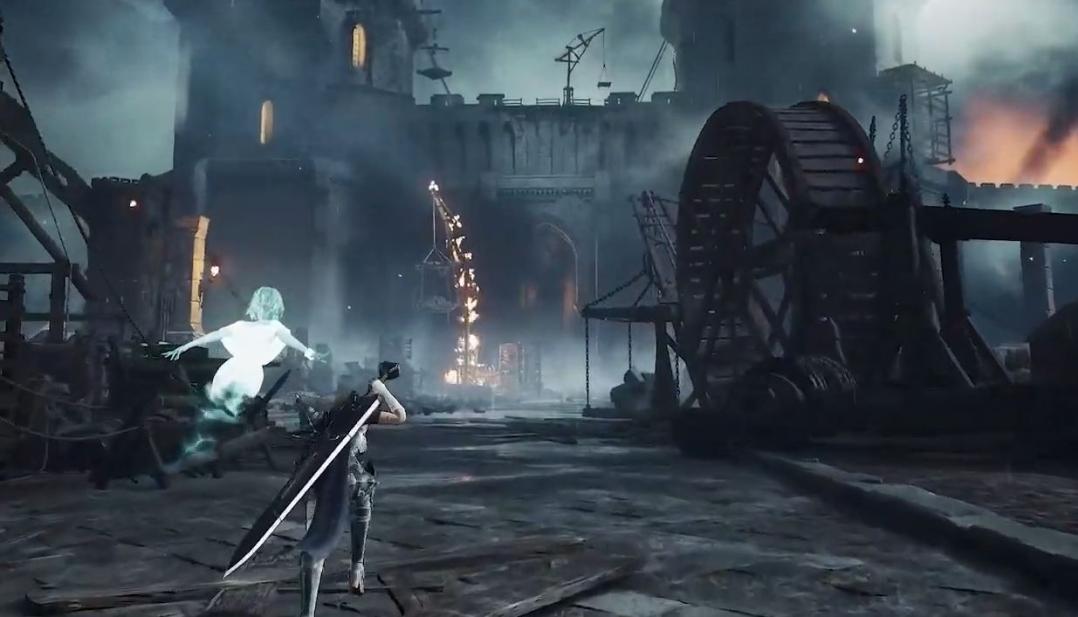 If you’re not sick of grim world, Soulslike games where everything is rock hard and progression is measured in inches rather than meters, you’ll be happy to know about Soulstice, a new fantasy RPG heading to PS5 in 2022 that boasts, you guessed it, Dark Souls like combat and mechanics.

You can catch the Steam page synopsis and first trailer for Soulstice below:

Briar and Lute are two sisters who have been reborn as a Chimera. The transformation has granted Briar superhuman strength and resilience, while Lute, who was sacrificed in order to bind her soul to her sister’s, has become a ghost with mystical powers. Voiced by Stefanie Joosten (Metal Gear Solid 5), Briar and Lute are sent on a mission to reclaim a city in ruins that has been ravaged by the Wraiths, only to discover that the Order they belong to has a far more complex plan in mind.

Soulstice is set to release on PS5 sometime in 2022.