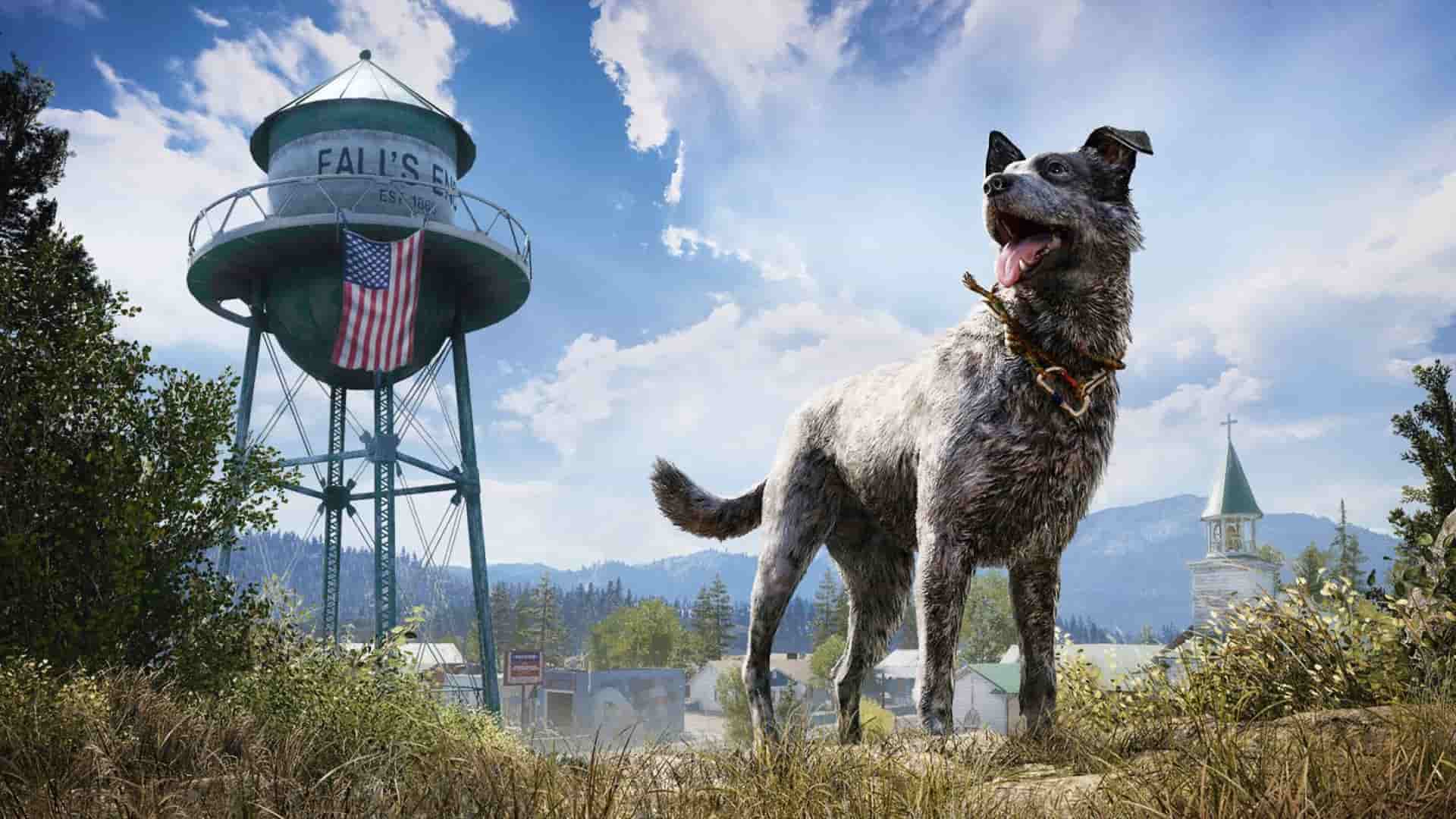 Ubisoft has announced that 2018’s Far Cry 5 will enjoy a Free Weekend period from August 5-9, during which players will be able to access the full game on PS4, PC, Google Stadia, and Xbox One.

The trial version of Far Cry 5 can now be downloaded via the PlayStation Store for PS4 players, although any online features will require a PlayStation Plus subscription. The game is playable on PS5 via backwards compatibility, although there’s no native version for Sony’s latest console.

As always the case for these free weekends, Far Cry 5 can be snapped up at a discount price if you fancy buying the full game, and any progress you make in the trial will carry over to the full version of the game.