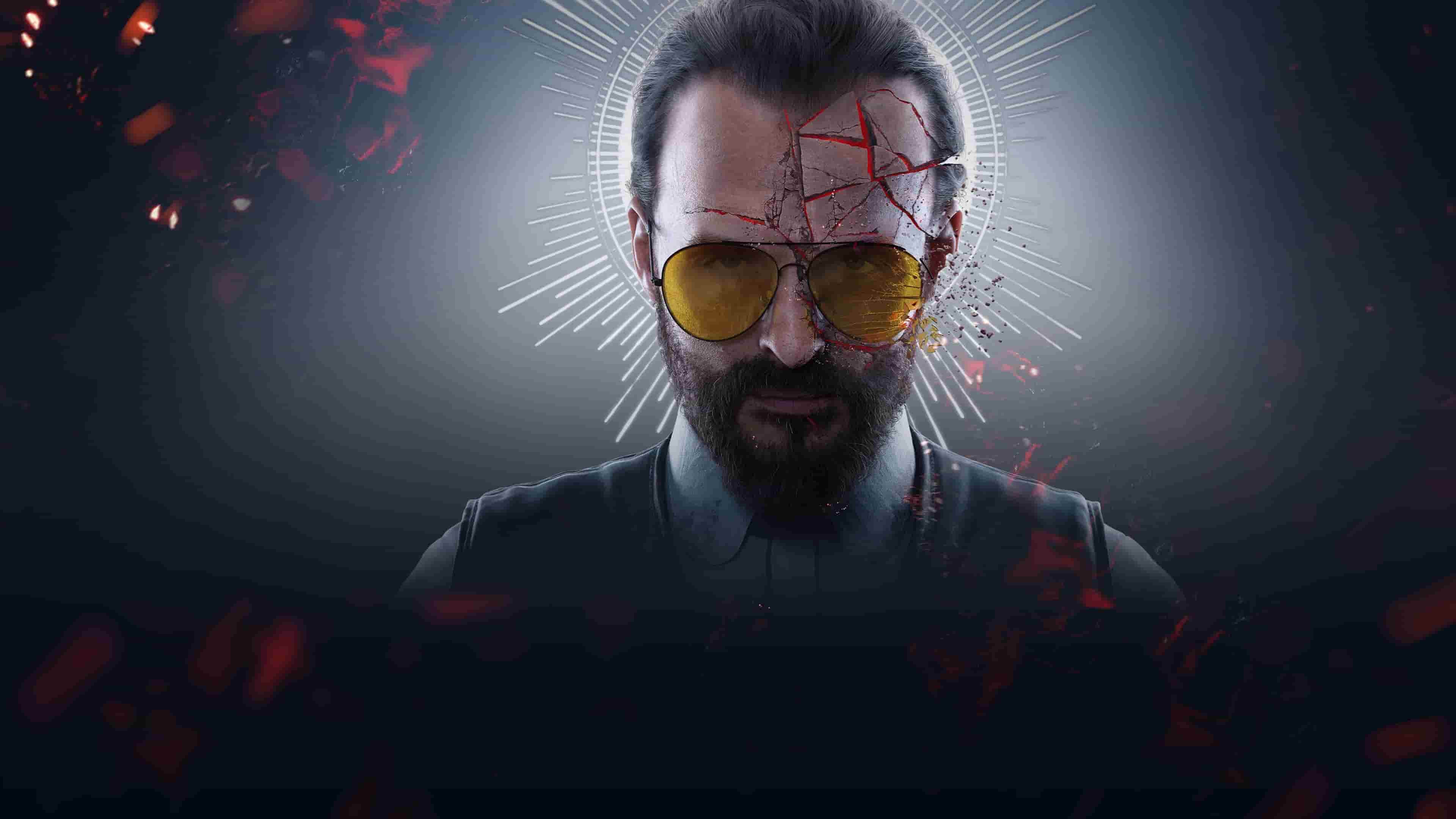 This is the third slice of DLC for the game that stars previous Far Cry antagonists, the others being Vaas Montenegro and Pagan Min from Far Cry 3 and Far Cry 4, respectively. Joseph’s episode once again adopts a rougelike template, although this time you’re running around in Hope County, Montana, albeit a much more twisted interpretation of it.

Ubisoft says that Joseph: Collapse will ”provide a unique opportunity for players to tap into Joseph’s tortured mind, face off against his former cult followers after his faith has collapsed, and ultimately confront his family members as he struggles to conquer his inner demons.”

Far Cry 6 is now available for PS5, PS4, PC, Xbox Series X/S, and Xbox One. You can have a gander at our full verdict on the game here.