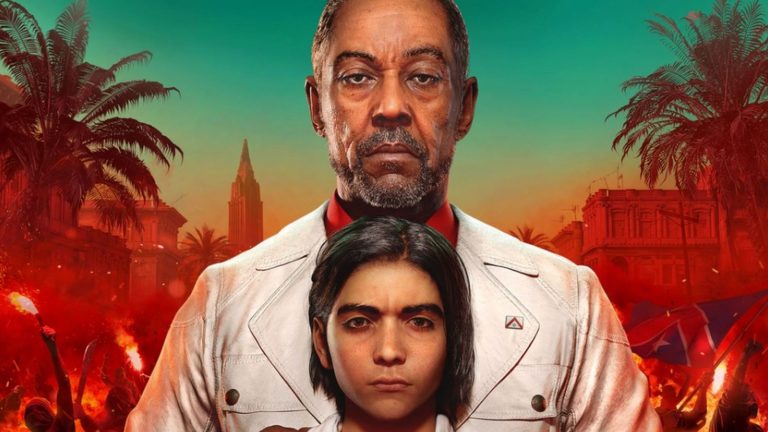 The PS5 and Xbox Series X/S versions of upcoming open-world sequel Far Cry 6 will not feature ray-tracing, the 3D team lead programmer for Ubisoft has revealed.

Speaking during an interview with WCCFTech, Stephanie Brenham explained that the feature will be available exclusively on the PC version of Far Cry 6, as the company’s “objective has been to take advantage of new hardware capabilities, optimizing performance targeting 4K and achieving 60 frames-per-second, for instance, all while ensuring new game features, like our dynamic weather system, are supported on all platforms.”

Far Cry 6 on consoles will also be missing the AMD FidelityFX Super Resolution, although this is understandable as Ubisoft partnered with AMD to bring this feature specifically to the PC.

Elsewhere, Brenham heaped praise on the inclusion of an SSD in the PS5 and Xbox Series X/S, adding:

SSDs are probably the most immediately striking difference. Loading in moments rather than minutes is obviously fantastic and it also gives us a different paradigm compared to older console’s HDDs.

Far Cry 6 is out for PS5, PS4, PC, Xbox Series X/S, and Xbox One on October 7, 2021. You can see the latest batch of trailers here, in which Giancarlo Esposito offers some handy gameplay ‘tips’ and answers your questions.