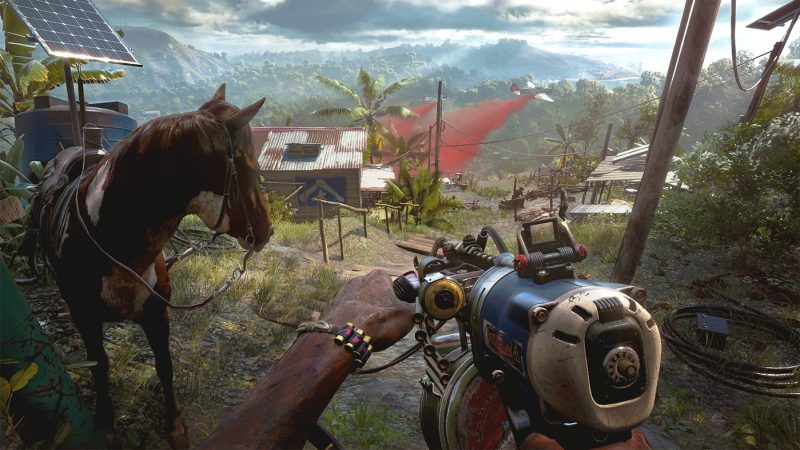 Ubisoft has reportedly sent out Russia copies of Far Cry 6 to consumers in the UK, while, while working fine with UK PS5s, means that the free upgrade options is not compatible. An example of this was posted on Twitter by Stuart Pearson, who reveals that the upgrade is accessible if you play on a Russian PSN account.

HERE IS WHY YOU CANNOT GET YOUR FAR CRY 6 UPGRADE FOR PS5. @Ubisoft sent out region encoded discs to other regions. *AGAIN* because apparently they didn’t learn from the last time this happened.#FarCry6 #Ubisoft #UbisoftSupport pic.twitter.com/5gfd9XysQd

Unfortunately, this isn’t the first time that owners of Ubisoft games have run into problems upgrading their gams. Last year, Assassin’s Creed Valhalla and Watch Dogs Legion owners had issues upgrading the physical PS4 version of those games to the PS5 edition.

Far Cry 6 is now available for PS5, PS4, PC, Xbox Series X/S, and Xbox One. Have a butchers at our full review of the game here.