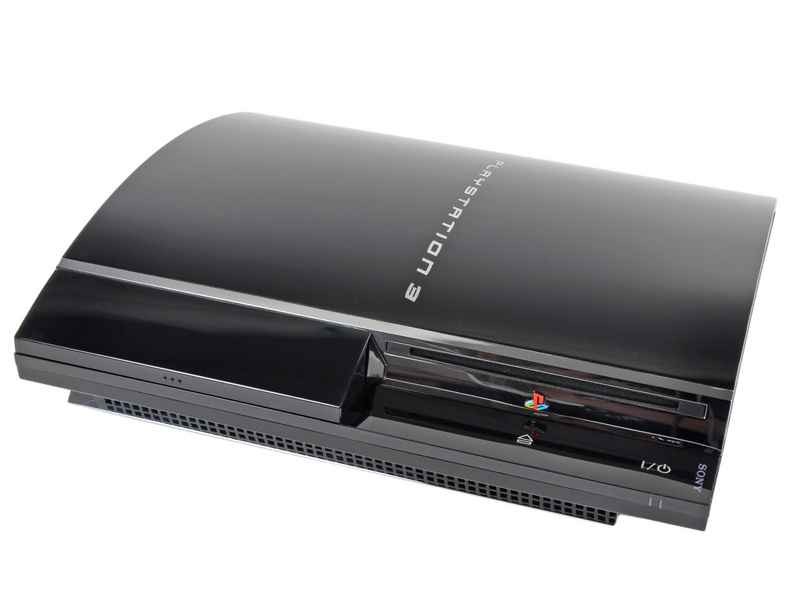 Back in 2016, a a class-action lawsuit was filed and a settlement proposed of $3.75 million to owners of the original FAT PlayStation 3. The deadline for those claims is now fast approaching.

Owners of the original PlayStation 3 in the United States can apply for a $65 settlement, providing they meet the set criteria. The lawsuit was filed after Sony removed the Other OS functionality from the FAT PS3 which allowed users to run Linux in a 2010 update.

The Lawsuit claims that disabling the Other OS functionality in Fat PS3s through a firmware update constituted an unfair and unlawful business practice and false advertising.

Furthermore, you'll need to demonstrate that you: