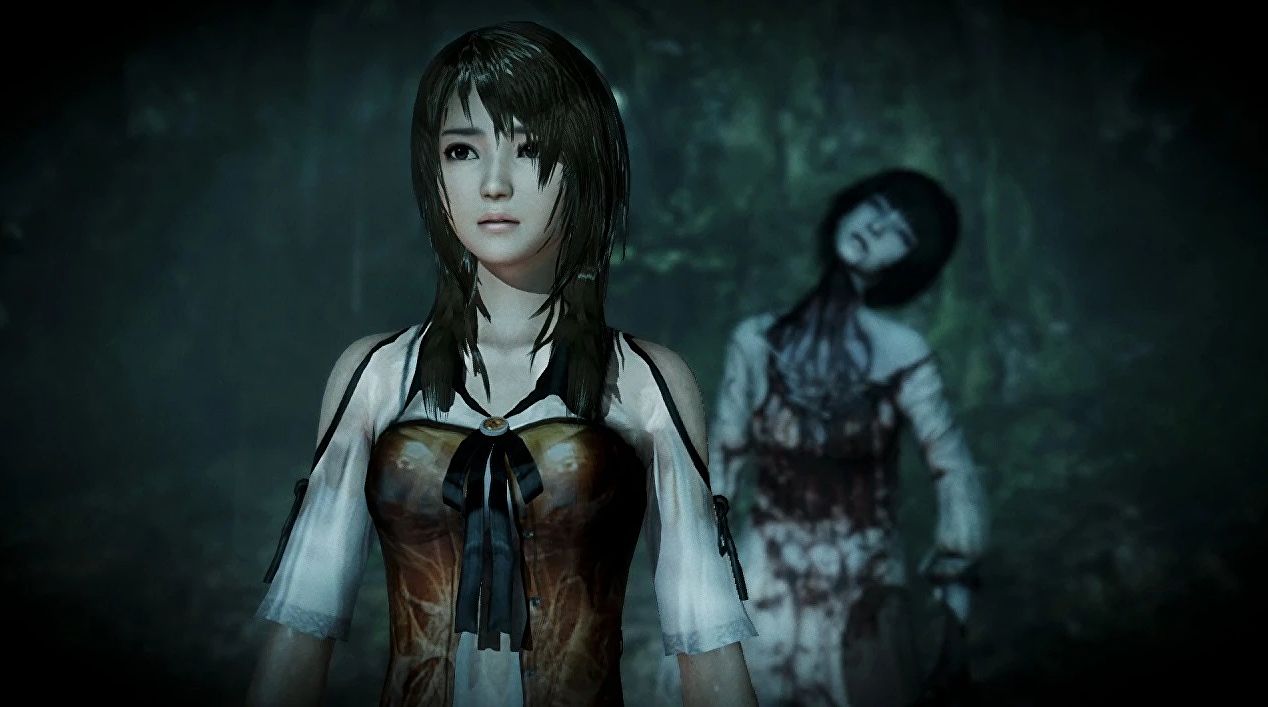 Keisuke Kikuchi, producer on the Fatal Frame series, has revealed that the upcoming Fatal Frame: Maiden of Black Water remaster may receive a sequel if it attracts a positive reception.

Speaking during an interview with Famitsu, Kikuchi-san made it clear that nothing is confirmed yet in regards to a follow-up, but he’s clearly hoping a sequel will happen.

We hope that many players will take this opportunity to play the game, and that it will lead to the next one.

Original released on the Wii U in 2014, Fatal Frame: Maiden of Black Water features a number of enhancements for modern platforms, including a Photo Mode that allows you to use any character or ghost from the game and plonk them on a background of your choice. You can then tinker with the picture using a variety of effects, including lens type, frame choice, focus, and more.