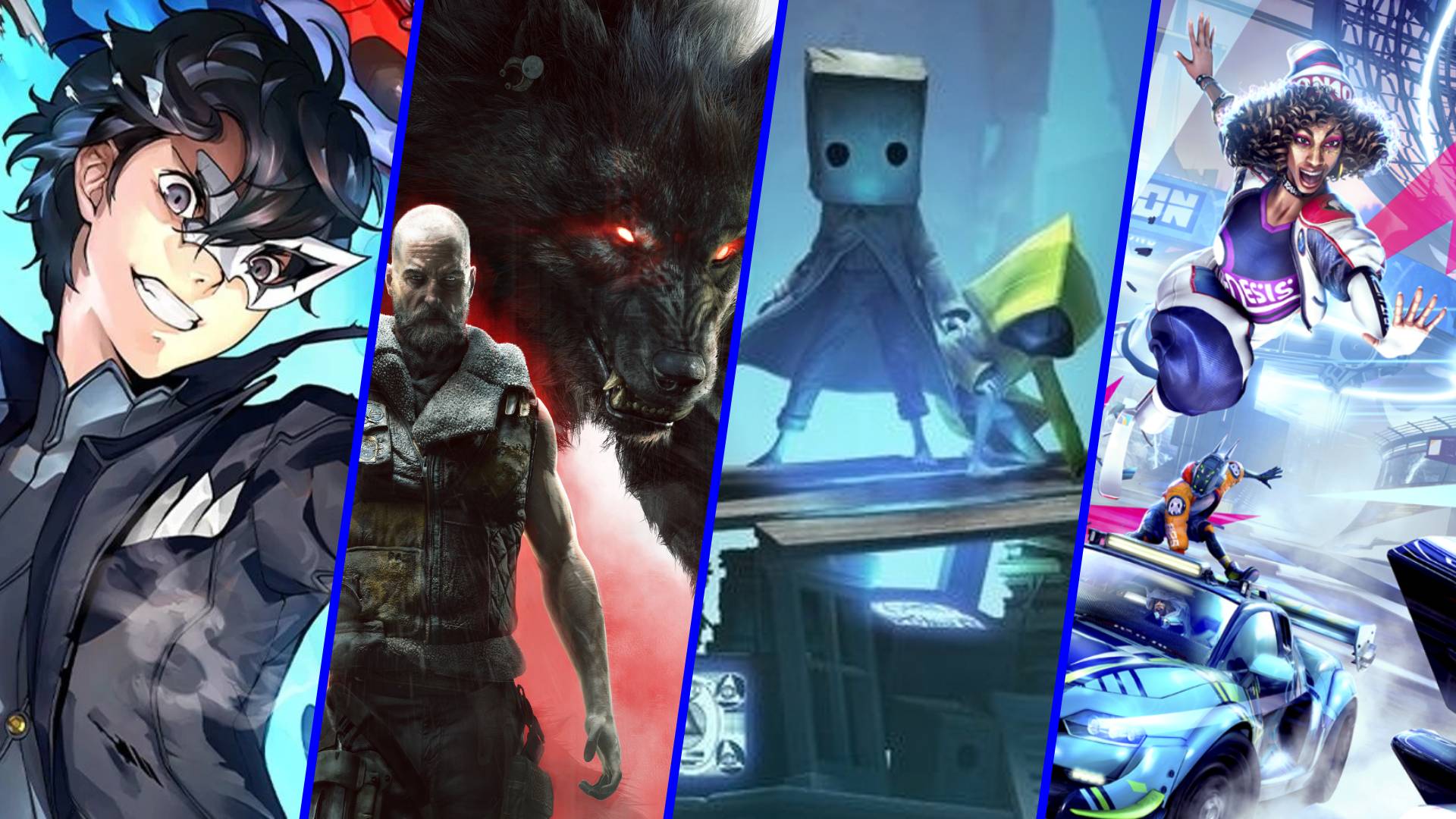 A new year has begun and we have all the February 2021 PS5, PS4, PSVR and DLC video game release dates right here for you, giving you a complete and thorough list of what you can expect on these platforms for the month. Of course, all games will be playable on Sony’s new PS5, even if they only release for PS4.

Werewolf: The Apocalypse – Heart Of The Forest (PS4) – February 24

More games are still likely to get announced and come out, so we will be sure to update this article with extra information and updated dates as and when they happen. Games may get delayed naturally or due to COVID-19 as well. Know a game coming out that isn’t here? Be sure to let us know so we can update this article and keep it as relevant as possible.