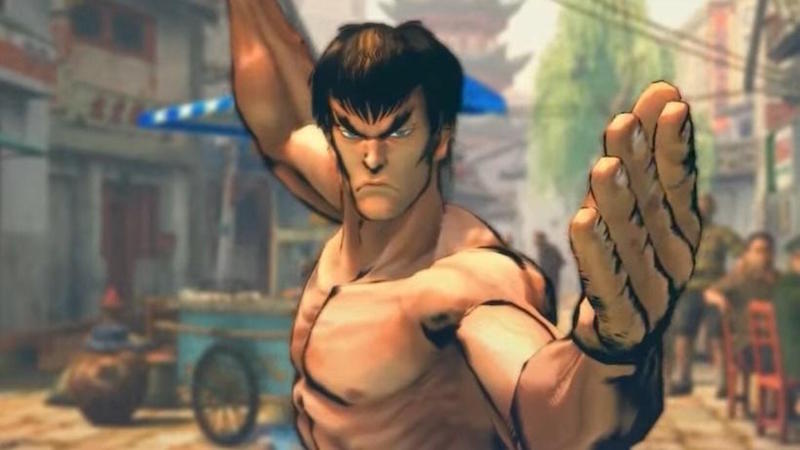 In case you’re not up on your Street Fighter, Long is a tribute to the late, great Bruce Lee, although apparently the martial artist’s family has had a change of heart about comedic depictions of Lee. As such, this means Long won’t be making an appearance in a new Street Fighter.

Here’s what Lindholm had to say during a YouTube Q&A, although Capcom hasn’t actually confirmed anything yet.

A character that I know we won’t see at all — there’s been a lot of discussion about it — I mentioned earlier a character I would like to rewrite the music for would be Fei Long.

I do have other sources — not only Capcom, but friends of mine in the U.S., who are very close friends with the Lee family — and they have basically said that any kind of resemblance to Mr. Bruce Lee is now omitted for comedic effect, comic stuff. It needs to be honourable.

That’s why we won’t see Fei Long again. Ever.