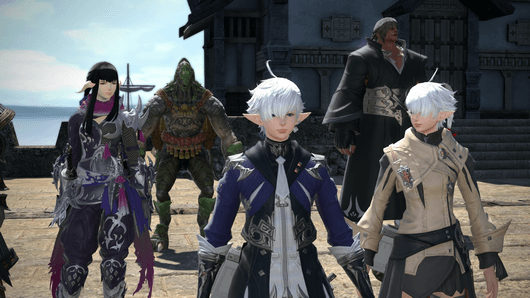 It seems like ages ago that we spoke with FFXIV game director and producer Naoki Yoshida about patch 4.2, but finally the Final Fantasy XIV 4.2 update is currently being rolled out by Square Enix, and the servers will be offline for 24 hours.

Starting today, January 29 at 10am GMT until January 30 at 10am, the FFXIV 4.2 update will take the game offline as the new patch is deployed. The Rise of a New Sun update will introduce tons of new stuff, including scenario quests, new Chronicles of a New Era quests and side story quests.

The patch notes are extensive, detailing more about the quests and the rewards on the official Square Enix forums, but here's a brief rundown of some of the new quests.

There's a lot happening in the new FFXIV 4.2 update, so be sure to check out all the changes on the official Square Enix blog.