Soccer fanatics, take heed. Sony is jumping on the post-World Cup bandwagon by announcing a new PS Vita bundle coupled with a download code for EA Sports’ new FIFA 15, for release in Europe on September 26.


The PS Vita, a 2000 series model, comes in the standard black colour, alongside a memory card. 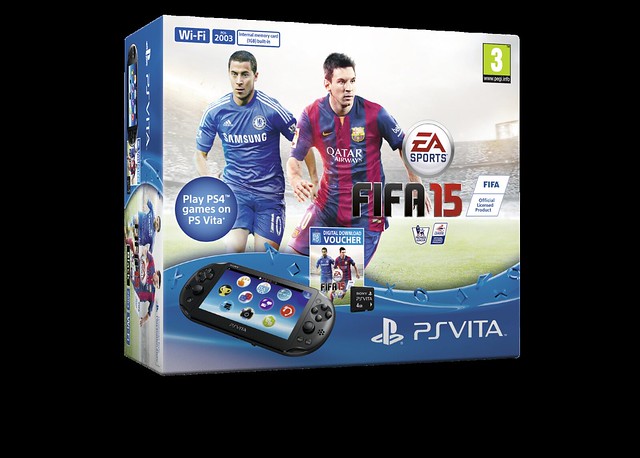 A demo for FIFA 15 has just been released for PS Vita’s big brothers, PS3 and PS4 today and is available for download. Players can take charge of Liverpool, Barcelona, Paris Saint-Germain, Napoli, Manchester City, Borussia Dortmund, Boca Juniors or Chelsea, in a single match day game.


Are you eagerly anticipating FIFA 15? Will this offering tip you over the edge with regards to finally purchasing one? Give us your thoughts in the comments section below.