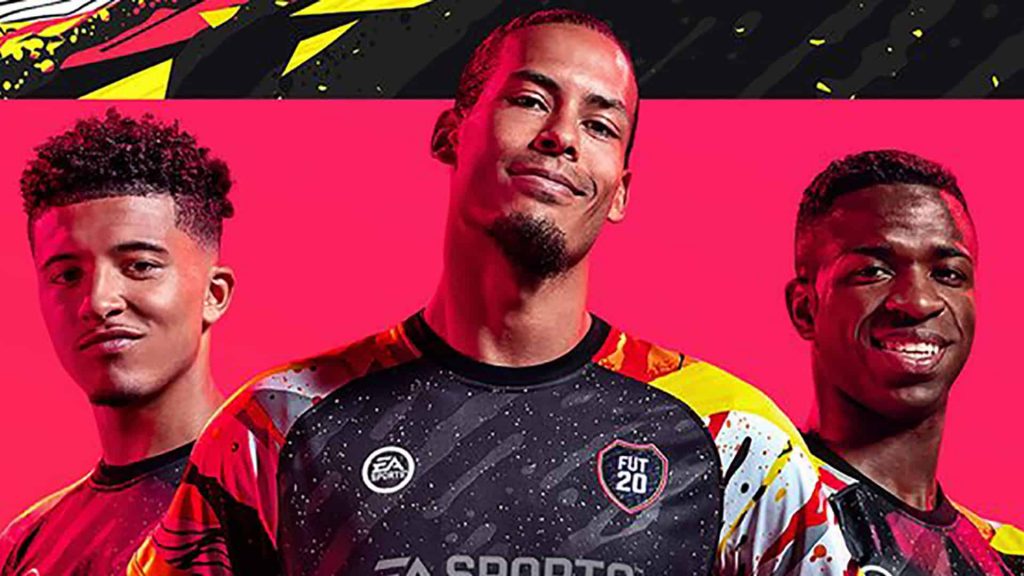 EA Sports has unwrapped the full FIFA 20 Title Update 4 patch notes for your consumption, which is live now for the PC and will be coming to the PlayStation 4 and Xbox One versions of the footie title in the near future. Since console owners are having to wait, it’s probably a good idea to have a gander at the notes to see what’s in store.

A lot of the changes with the latest FIFA 20 update seem to be focused on improving the game’s AI, as well as general gameplay enhancements. Check out a sample of the FIFA 20 Title Update 4 patch notes below, and visit EA’s official post here for the full list.