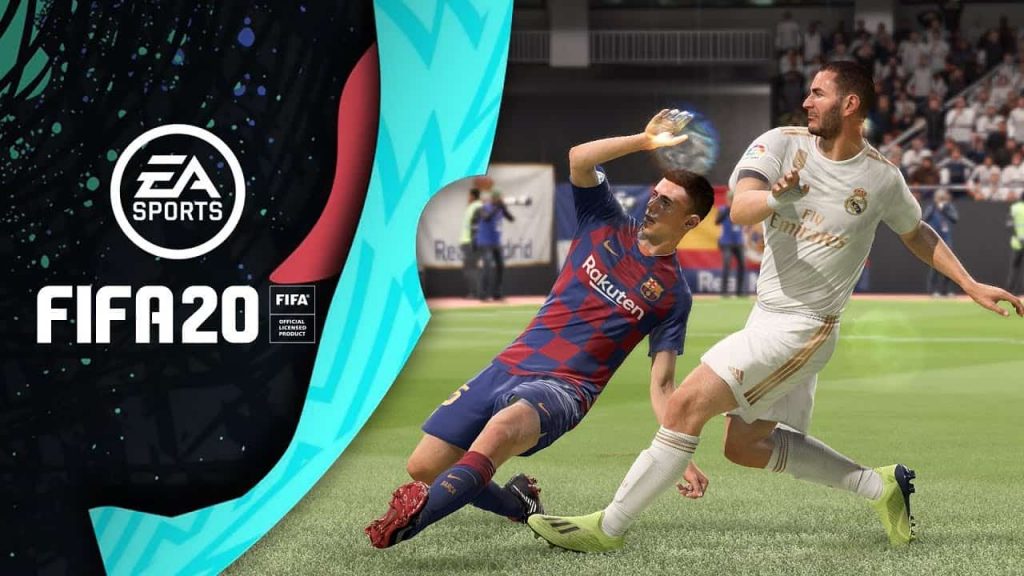 EA Sports has announced the full list of FIFA 20 update 1.24 patch notes for you to digest, which is now available to download for PS4, PC and Xbox One versions of the game. The patch weighs in at 4.58GB on Sony’s console.

EA Sports is currently busy working on the next entry in the multi-million selling footie franchise, FIFA 21, which arrives on PS4, PC and Xbox One in October. There will also be a PS5 and Xbox Series X upgrade available for those of you who are hopping on the next-generation train.

Stay tuned to PSU for more details on FIFA 21.