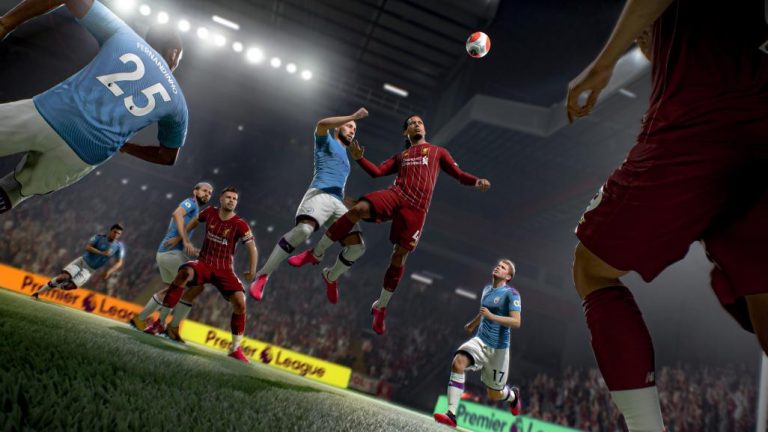 EA Sports has announced details on the FIFA 21 soundtrack, which celebrates the series’ global fan base by pulling from a variety of different cultures and sounds. The score includes established and upcoming artists – over 100 in total – plucked from 23 different countries.

At a time when our shared connections mean more than ever, the soundtrack to EA SPORTS FIFA 21 defines global culture like never before. The days of borders – musically speaking – are gone. Our soundtrack goal is to change the way players around the world hear and experience football and introduce them to new music that will change their lives.

The FIFA 21 and VOLTA FOOTBALL soundtracks are now available on streaming platforms including Spotify, Apple, and Deezer. The game itself is out on October 8 for PS4, PC and Xbox One, with a PS5 and Xbox Series X version arriving later in the year.