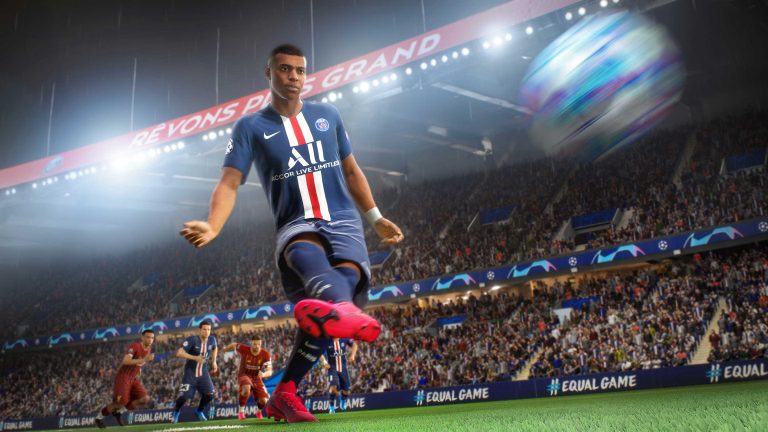 EA Sports has booted the FIFA 21 update 1.16 patch notes into the back of the net this morning, which is now available to download for PS4, PC and Xbox One versions of the game. Meanwhile, FIFA 21 update 1.000.008 can also be grabbed for PS5 players.