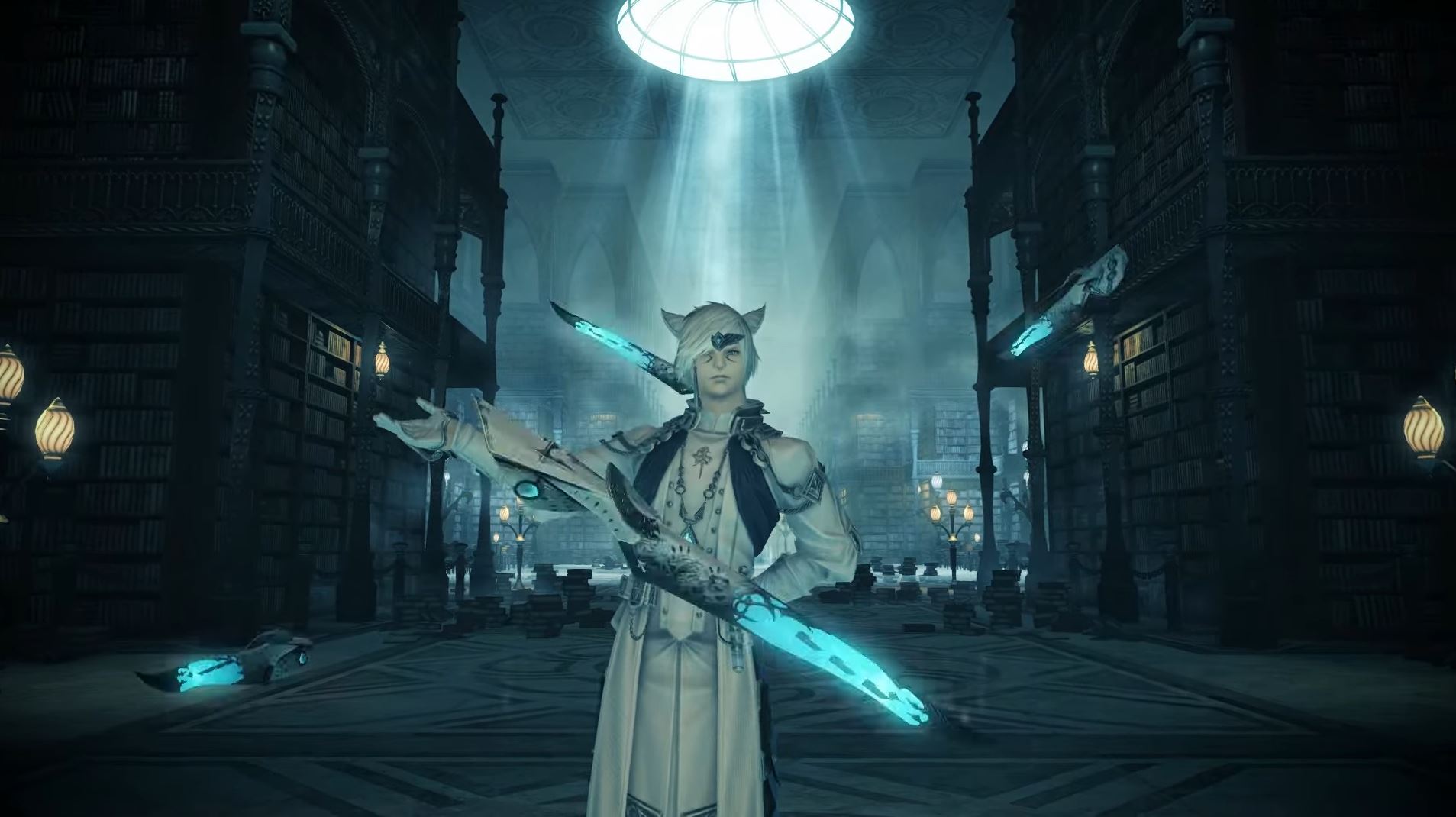 Final Fantasy 14 has detailed its Endwalker Sage Job, which has been fully detailed, with a trailer showcasing them off.

We get a deep dive into the Healer Job being added in this expansion, with a short trailer showing the new Sage off. The weapon for the Sage is an original for Final Fantasy 14, called the Nouliths. There won’t be any required class for this job, with the starting level currently planned to be 70. In order to use this Job, you need to have one other Job that is level 70 and have purchased the Endwalker expansion.

The Astrologian Job will be getting some balancing updates to make it more of a Pure Healer, aiming to create a distinction between them and Barrier Healers.

The Sage will heal and protect party members with barriers and be able to use aether to manipulate Nouliths in combat. The Sage is also able to temporarily augment their own magic abilities. The job quests will also start in Limsa Lominsa.

The second new Job is a melee DPS and will be revealed in the future, in May, at a future digital event.

Final Fantasy 14 Endwalker was just unveiled by Square Enix and you can watch the reveal trailer for the expansion here.

Final Fantasy 14 Endwalker will release for PS4 in Fall 2021 and be playable on PS5 via backwards compatibility.