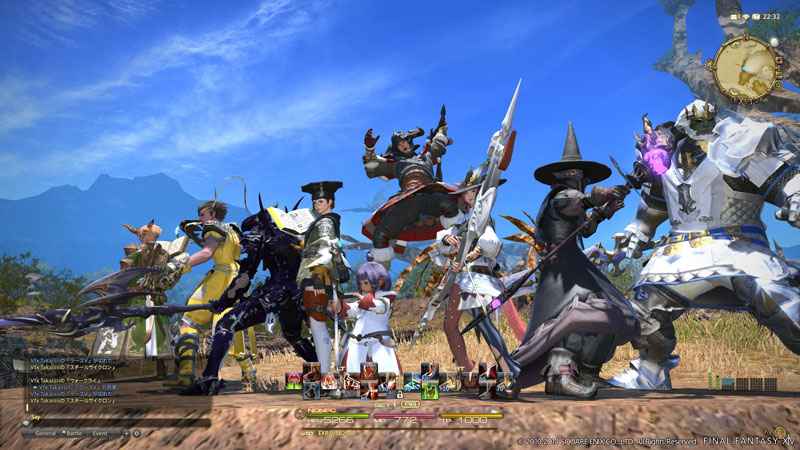 Following our interview with Yoshida about the latest FFXIV patch, Final Fantasy 14 update 4.2 is almost ready to launch. The Rise of the Sun patch sees the launch of new dungeons and trials, as well as other enhancements.

Full patch notes will be released shortly, but there are more details in a post on the Square Enix forums. Update 4.2 starts off the next chapter for the Hildibrand storyline, which will continue with future patches 4.25 onwards.

We also know that the new dungeons will be called Hells' Lid and The Fractal Continuum, and they'll be new trials called the “Four Lords” in which players will fight against Byakko.

Other features in Final Fantasy update 4.2 include:

“We will introduce a new feature, called a glamour commode, specifically for glamours, which will be used to store glamour data. Once stored, you can save glamour ensembles to coordinate your glamour. Furthermore, all glamour prisms will be converted to a single type.”

There's also an FFXIV housing update. Players will be able to purchase additional plots approximately one week after launch, and there’s going to a change to the way that you can purchase plots. These details will be revealed last minutes, just before the release of the patch 4.2.