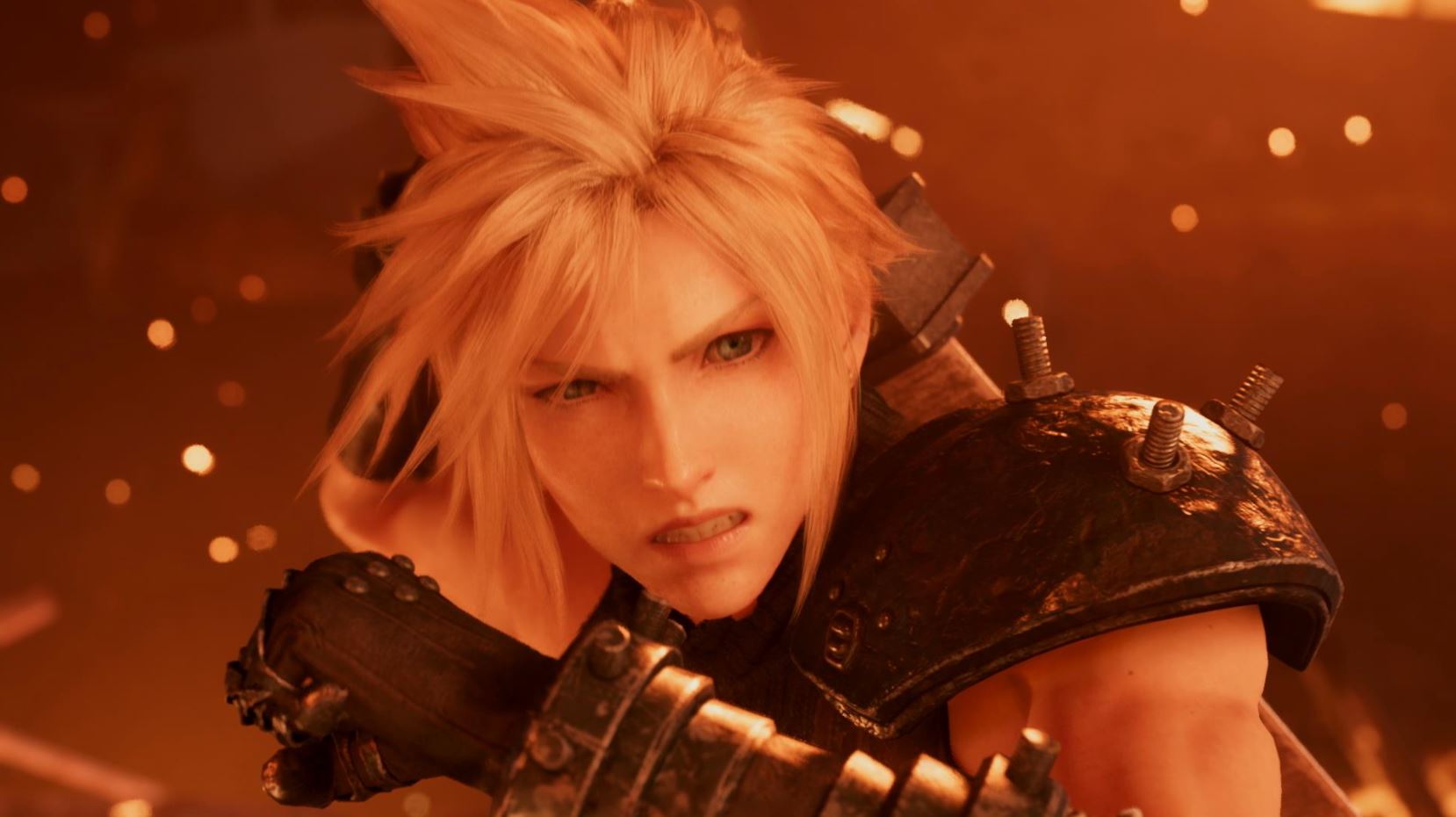 With the Final Fantasy 7 Remake, fans were almost universally excited to jump into a newly expanded world. First hyping players up as a tech demo for PlayStation 3, it wasn’t until the PS5’s release that the first chapter in the remake saga would hit shelves. This was only the beginning, however, as with the Compilation of FF7 years ago, the new title would be only one release among the pack. One of these new titles, perhaps the one which confused fans the most, was FF7: The First Soldier.

What is the First Soldier?

Released exclusively on mobiles (at least so far) The First Soldier is a battle royale game set in the Final Fantasy 7 universe. Taking place 30 years before the events of Final Fantasy 7, TFS pits 75 players into a last-man-standing type arena. Using a third-person perspective, the game incorporates classic systems like material, summons, and locations along the way.

Still early in its lifespan, those who have had their hands on the game have generally responded that it’s better than expected. Though many people do have a problem with the game, their issues tend not to revolve around the gameplay itself, but rather with what the move to mobile phones means in terms of accessibility.

Until the 13th mainline entry in the series, Final Fantasy games were traditionally tied to just one device. This was originally the NES, followed by the SNES, PS1, and finally, the PS2. This dedication couldn’t last forever, as rising production costs made the move to multiplatform experiences inevitable.

For most gamers, the multiplatform ideal is a good thing, meaning more players can engage any way they want. Only rarely, as with the FF7 Remake, has (timed) exclusivity again raised its head. At least, as they told themselves, PS4 and PS5 owners had the means to never miss out on what came next. With The First Soldier, however, they were proven wrong.

It’s this fear of missing out that has many players frustrated, as mobile phone play illustrates another potentially expensive avenue to travel to get the full experience. Even if many long-time fans already have a game-capable device, the idea of playing a ‘hardcore’ game on a touch screen can be a non-starter. While some of this is straight elitism, there’s also no question that the touch controls are inferior for this type of game making these issues more legitimate than simple whining. Porting the game to PS4 and PS5 would alleviate this issue, they argue, adding options while not creating downsides.

To illustrate this idea from another angle, consider what the addition of mobile phones did to the online casino arena. By evolving the experience to new platforms, possibilities like win spins were only expanded, with more opportunities for free spins, bonuses, and jackpots. No original online casino fans missed out on this change; it was a simple case of more people being able to play. 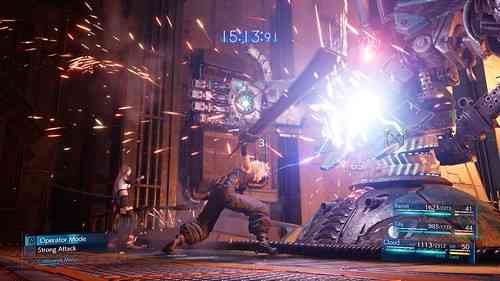 There are two probable reasons for Square Enix taking this avenue. The first is that mobiles are a lucrative marketplace, so targeting them as a primary platform makes good financial sense. The second is that resources for PS4 and PS5 games have to be much more detailed, which means it would take more time to develop for the platforms. Textures and effects would have to be improved for the more powerful consoles to be acceptable, basically, and that complicates matters.

Ultimately, we believe that a console release for The Last Soldier is just a matter of time after Square Enix gets the title running on a visually acceptable level. Even then, don’t expect it to be a game that pushes the hardware, more as a simple title on par with the mobile effort. As for how long this could take, there’s no way to tell, though we would expect more information as the FF7 Remake chapter 2 approaches release.