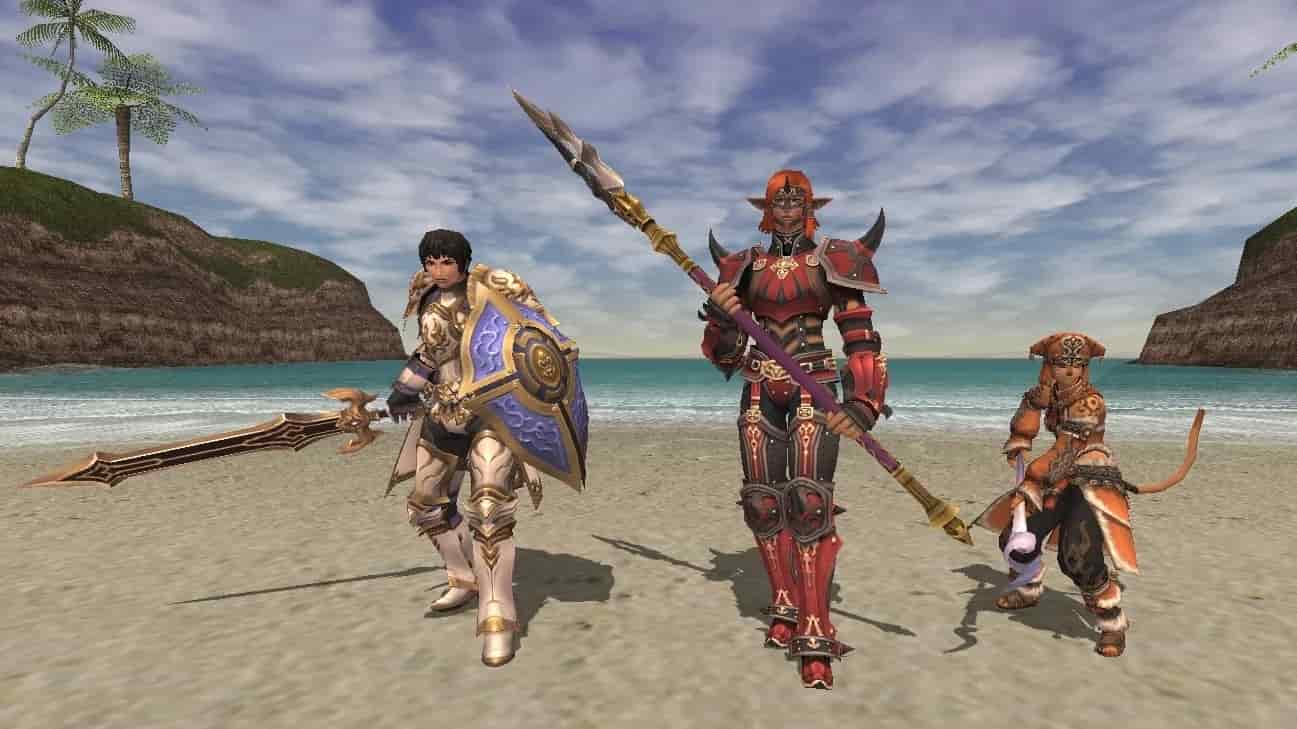 Speaking on the 20th anniversary website for MMORPG Final Fantasy XI, Square Enix‘s Akihiko Matsui Hiromichi Tanaka revealed that the project was supposed to end during the PS2’s lifecycle, and that a PS3 version would have been too time-consuming.

While a PS3 version obviously didn’t happen, the PC version of the game kept Final Fantasy XI ticking over, so much so that even after the console version shut down in 2016 it was still receiving fresh content on PC to this day. Furthermore, many of its key features, such as battles to character creation, were expanded on for Final Fantasy XIV.

At that time, home video game consoles had changed generations in about five years, and the successor PlayStation 3 (PS3) had dramatically improved graphic expressiveness, so “simple porting would not be possible.” I thought.

Of course, there were many requests to port it to PS3, but the amount of resources developed so far has become enormous, and especially the graphic data will be almost recreated, so the same effort and money will be spent on playing already.

Final Fantasy XIV was originally released for the PC but wasn’t exactly a massive success, resulting in the project re-launching as Final Fantasy XIV: A Realm Reborn and also coming to the PS3. The game proved hugely popular, is still going strong to this day, having since migrated to PS4 and PS5.