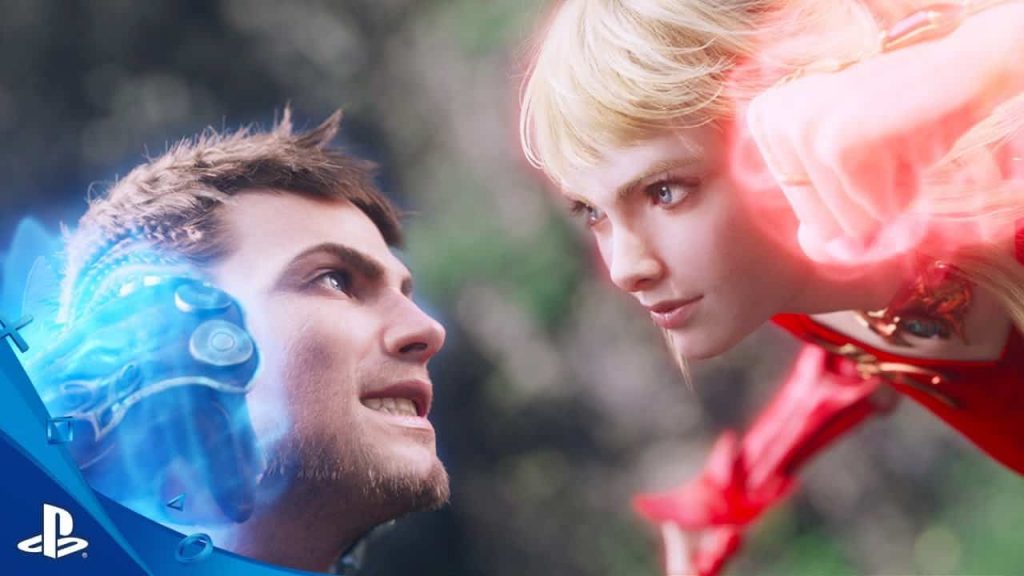 Square Enix has unleashed the Final Fantasy XIV 5.11 update patch notes for you to digest, which adds a bunch of new features for the long-running MMORPG.

The full list of patch notes can be found here, but we’ve included some of the key changes below.