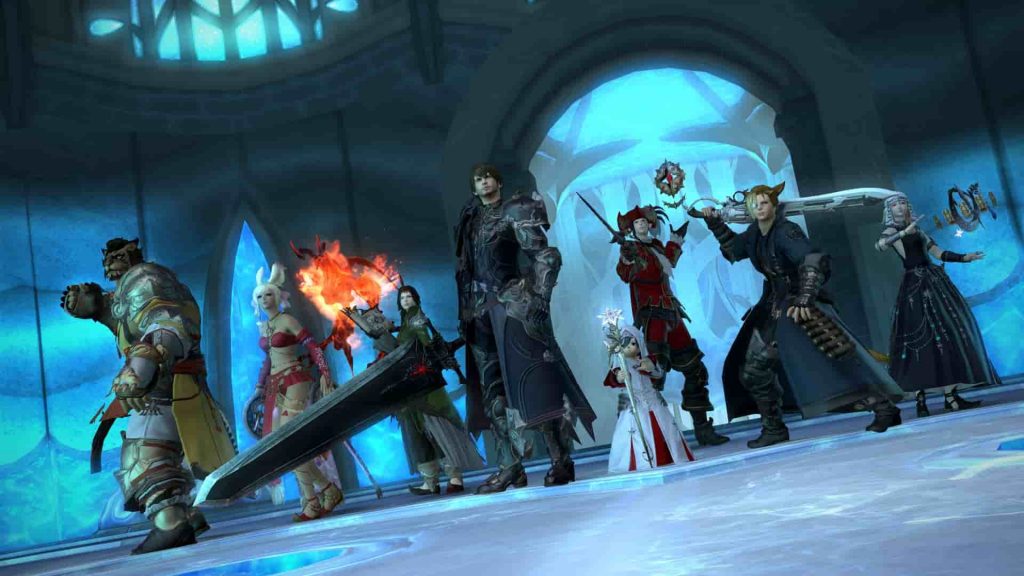 Square Enix has since confirmed that Yoshida-san merely expressed hope that Final Fantasy XIV would come to the PS5 at some stage.

While not a confirmation, Yoshida-san expressed a hope that FINAL FANTASY XIV Online may one day appear on the next generation of Sony console.

Yoshida has been in London to discuss the future of FFXIV. The Dev’s are hard at work on FFXIV on PS5! #FFXIV #FFXIVFanGathering

Though Final Fantasy XIV has always been suspected to arrive on PS5 (not least because of its massive fanbase), it’s nice to get some sort of confirmation.

Now, we just need to wait for Square-Enix to properly unveil the thing.