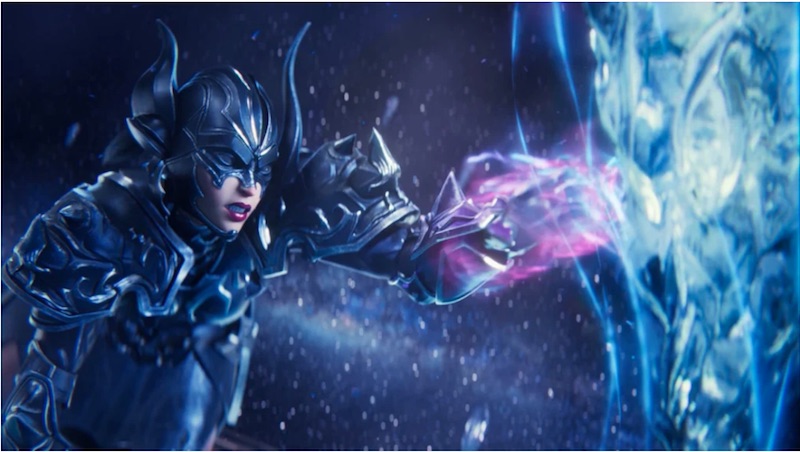 Square Enix has issued an apology for Final Fantasy XIV Endwalker after the Early Access period saw a number of login issues for the MMORPG, and as such has issued seven days free game time to make up for the early hiccups.

Final Fantasy XIV Endwalker is the next major expansion for the popular title, although it doesn’t launch until Tuesday for non preorder customers.

However, those that did preorder have been flocking to the game, and it’s apparently been struggling to cope. Here’s the statement from Naoki Yoshida, the game’s director and producer:

Currently, all Worlds across all regions have been hitting the login cap for extremely long periods of time, and the progression of login queues is being slowed dramatically.

Across the FFXIV service as a whole, the number of simultaneous logins has reached the hardware limit, and as a result, logging in has required an extremely long time, especially during peak hours when we tend to see increased player activity. For this, I am truly sorry.

Considering that we are asking players to wait in queues for extremely long periods of time and the ongoing situation making it difficult to play normally, we have decided that during the official release of Endwalker on December 7, we will be granting 7 days of free game time to all players who own the full version of the game and have an active subscription

Final Fantasy XIV originally launched in 2010 for the PC, although the game wasn’t exactly a massive success and Square Enix completely revamped it and relaunched as Final Fantasy XIV: A Realm Reborn, which also brought the game to consoles.