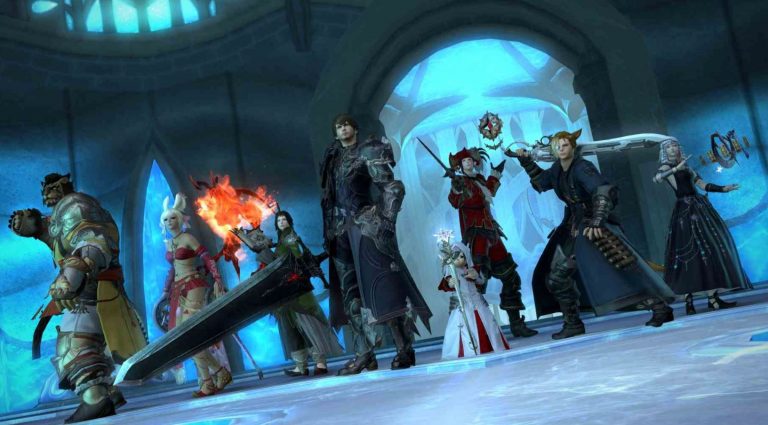 Square Enix‘s Final Fantasy XIV has been going strong for years now, and it looks like its popularity hasn’t waned in the slightest, with even the digital version of the MMORPG selling out on PS4 and PC.

That’s at least if you try and grab it from the Square Enix store, with Final Fantasy XIV: Complete Edition currently adding you to the “waiting list” as the download code is not even purchasable at this point in time.

However, it’s worth pointing out that the PlayStation Store is currently offering Final Fantasy XIV: Complete Edition, as is Steam. Still, it’s pretty amusing that Square Enix, the game’s actual publisher, is currently unable to offer digital download codes for the game.

After all, it’s not like you’re trying to buy a physical game which is out of stock; download codes are an entirely different ball game, but as Kotaku speculates, it could be down to player capacity, perhaps putting a strain on the game’s servers.

Final Fantasy XIV is a revamped version of the original attempt at Square Enix’s MMORPG of the same name, which launched for PC in 2010. The game debuted for consoles on PS3 in August 2013, before making the jump to PS4 in April 2014 and finally arrived on PS5 back in May 2021.