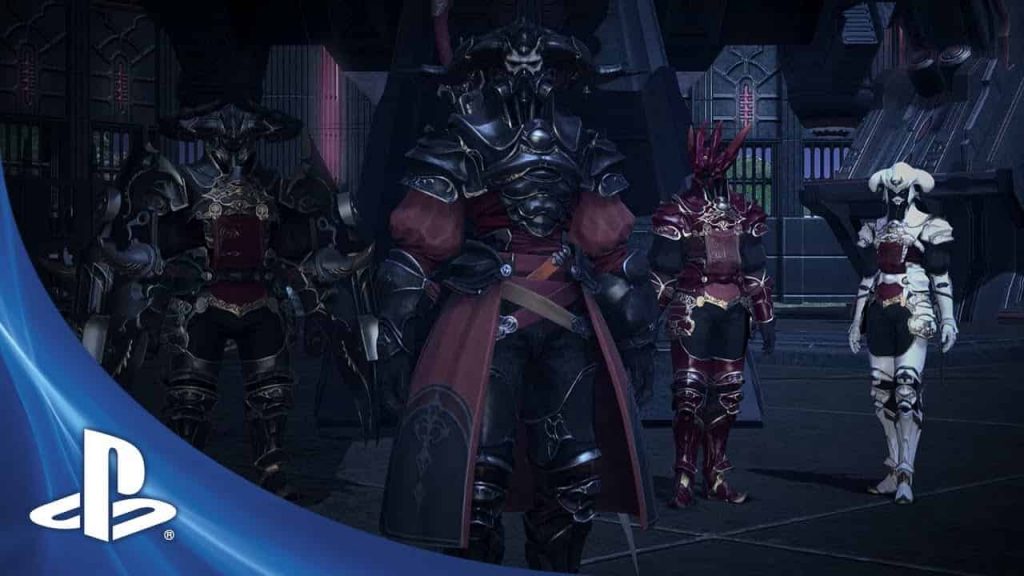 Square Enix has announced that Final Fantasy XIV Online Starter Edition PS4 will be free until May 26. All you have to do is hit up the PlayStation Store to grab it, and it won’t cost you the usual $19.99 to download.

Here’s the lowdown on the game:

FINAL FANTASY® XIV: A Realm Reborn™ is a massively multiplayer online role-playing game that invites you to explore the realm of Eorzea with friends from around the world. Forge friendships, mount chocobos, and board airships as you and your companions create your unique stories.

Set out alone or enlist the aid of friends as you undertake epic quests, battle familiar FINAL FANTASY monsters, and become the hero Eorzea needs.