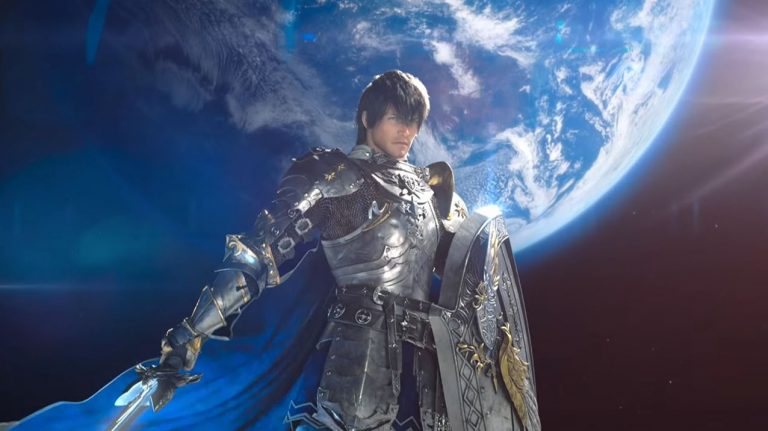 Square Enix has lifted the wraps off the Final Fantasy XIV update 9.09 patch notes, which features a bunch of key bug fixes including an issue for PS5 owners that had users stuck on a loading screen. There’s no new content this time around, sadly.

Read up on the latest Final Fantasy XIV patch notes below.

■ The following adjustment has been made:
・In the following content, players will be granted invulnerability for a certain period of time upon being moved immediately into a sealed area where the battle has already commenced.
– The critical engagement “The Battle of Castrum Lacus Litore” in the Bozjan southern front
– The critical engagement “The Dalriada” in Zadnor
– Delubrum Reginae

■ The following issues have been addressed:
・An issue in the Bozjan southern front wherein progression of Save the Queen quests caused two iterations of the Resistance historian NPC to appear on top of each other.
・An issue in the critical engagement “The Broken Blade” in Zadnor wherein Hypertuned Dabog was immobile under certain conditions.
・An issue in the critical engagement “The Dalriada” in Zadnor wherein after the battle area is unlocked upon defeating Sartauvoir the Inferno, attempting to proceed by using an action in which a player is moved across large distances would incapacitate the player.
・An issue in the Shifting Oubliettes of Lyhe Ghiah wherein the server would crash under certain conditions.
・An issue in Amh Araeng wherein the non-interactable object “Exit to the Greater Hold” was visible, which does not appear under normal circumstances.
・An issue wherein users were unable to toggle Japanese text input. (PlayStation®5)
・An issue wherein logging out in certain areas and attempting to log in with the same character resulted in the player being stuck on the loading screen. (PlayStation®5)