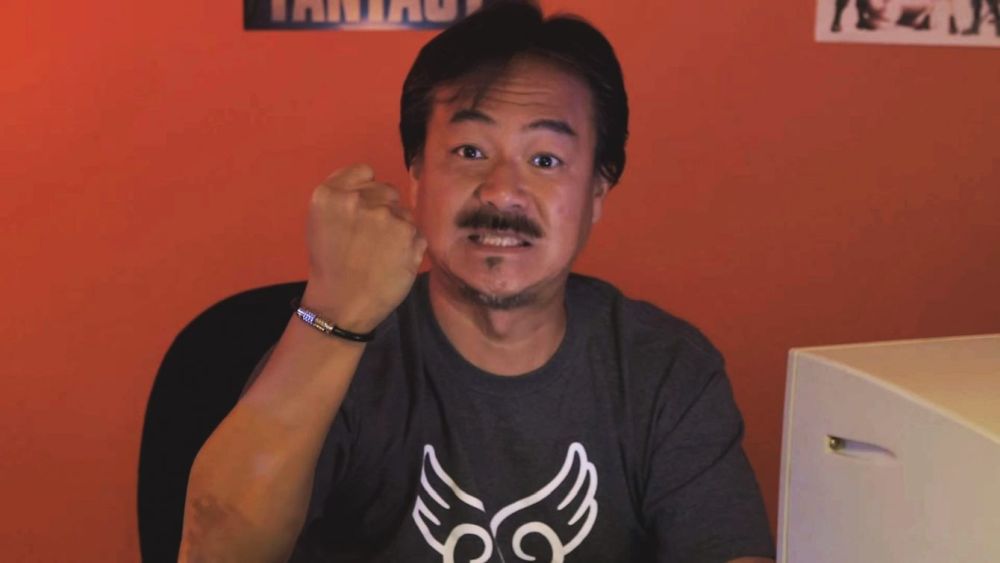 Hironobu Sakaguchi, the creator of the iconic and multi-million selling Final Fantasy franchise, has revealed that he’s in the planning stages of his project, having received multiple offers.

Before all that though, Sakaguchi-san revealed to IGN that he’s busy playing games and wants to finish one title in particular – Horizon Forbidden West! Unsurprisingly, he said that he’s also been busy with Final Fantasy XIV, nothing he hasn’t started development on his next game yet.

They’re still in the planning stages, where we’re deciding on how the business will work and putting together contracts, so it’s not as if we’ve started on actual development, but I do think I’ll be working on something. Of course, the more concrete those plans start to look, the more I feel like I need to play FF14 while I still can.

When I’m really involved in making a game, though, I have surprisingly little time for anything else. I play games once I’m done making one. I played Ghost of Tsushima because the timing was just right. Once I start on a new game, I feel like playing whatever’s new when I finish… but that’s why I at least want to play through Horizon Forbidden West before starting on my next game.

At one stage it looked like the Final Fantasy creator had quietly stepped back from making games, so it’s good to see he’s not done yet.