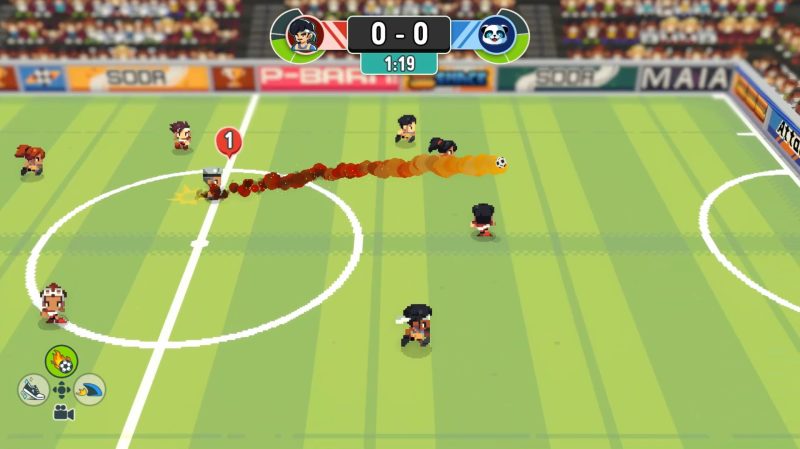 Putting sports and RPGs together has been a seemingly winning combination of late, with games like Golf Story blowing fans away, and other exciting titles like WrestleQuest on the way.

This time it’s soccer, or football, depending on your geography, that’s taking the central sport focus in a new RPG called Soccer Story from developer PanicBarn.

Published by No More Robots, this new RPG will have you saving the fate of soccer, as soccer is in a real Messi situation at the start of the game.

You can check out the announcement trailer that was released by No More Robots earlier today, here.

Your journey to be the “Savior Of Soccer” will have you building your footballer career and battle against the most terrifying teams out there.

There’s even a four player local multiplayer mode that makes things even more fun and intense.

Soccer Story is slated to come out later this year, though a more specific release date was not given.