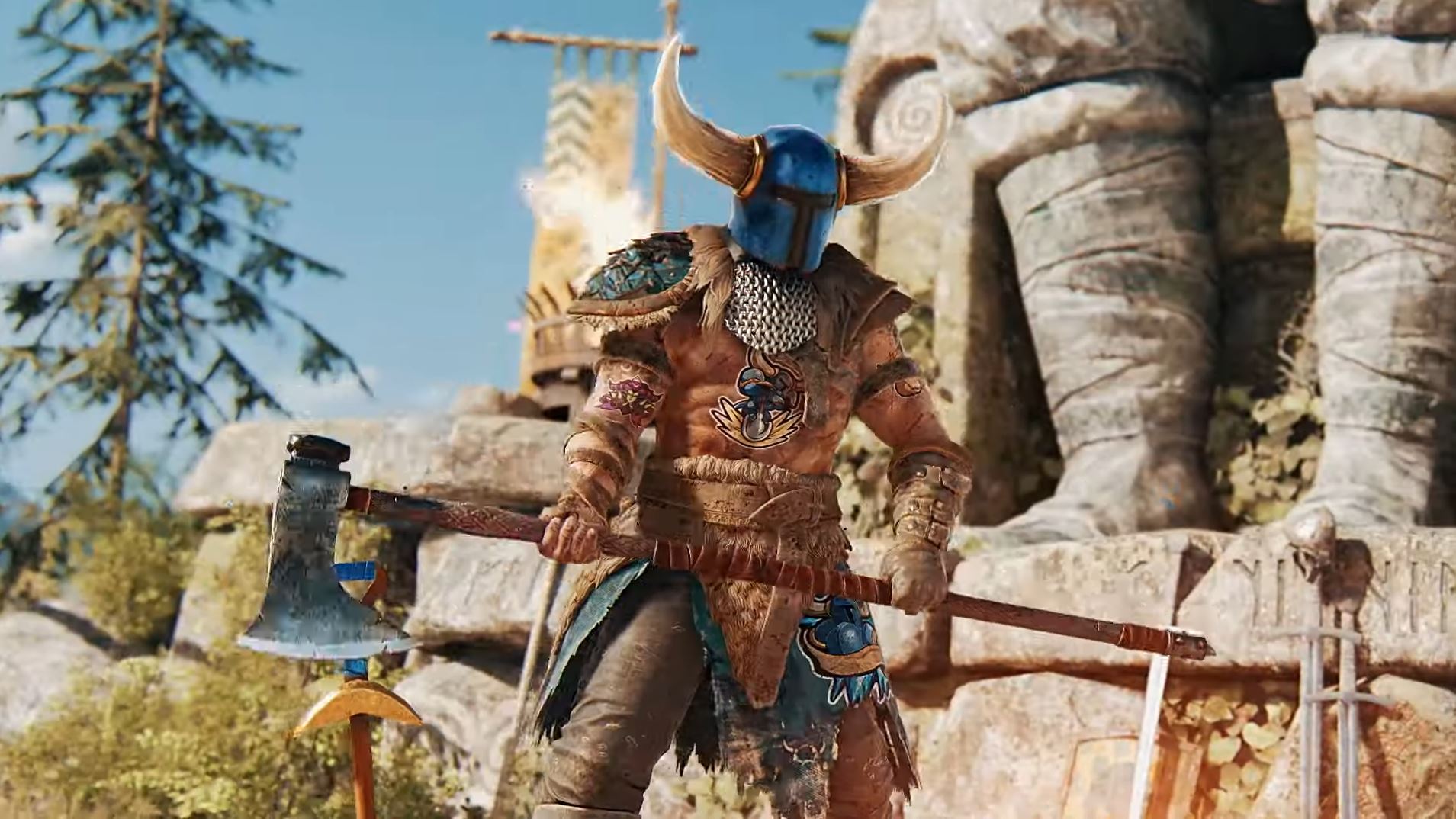 Ubisoft has announced a For Honor Shovel Knight crossover which is available now and offering exclusive gear for players until March 4, 2021.

The gear available includes costumes for heroes which can be equipped and emotes which you can use. Also, there are new executions specifically themed around the indie game. The content is now live and you can watch a trailer for it below:

For Honor is now four years old, releasing in 2017. Most recently, the game received a patch, allowing it to run at a higher performance on PS5. You can get all those details here. The game is now in year 4 of its lifespan and still going strong with new content seemingly not slowing down. New modes, playlists, events, and more are consistently added and likely will be for the foreseeable future.

For Honor is available now on PS4.