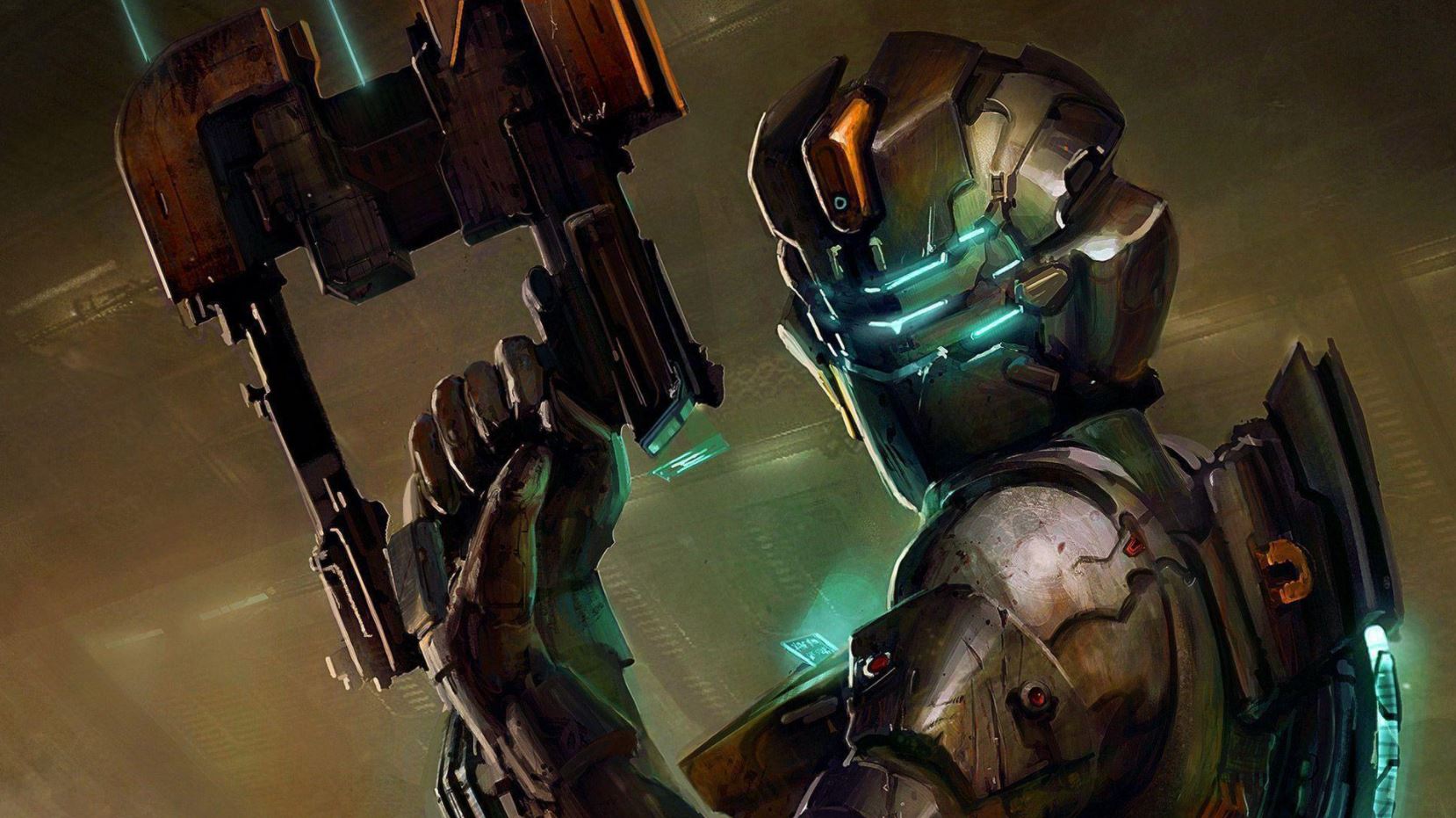 As if the news of a Dead Space Remake for PS5 wasn’t good enough, EA apparently did something many fans will probably appreciate, in that they went back to some members of the original development team to ask them to guide EA Motive through this remake.

Currently, we only know of one developer who has publicly stated that they consulted with EA Motive on the remake, tweeting out his excitement for the team after it was officially revealed earlier today (July 22) at the end of the EA Play Live 2021 event showcase.

You can see the tweet from Dino Ignacio, former UX director for Dead Space while he worked at EA for yourself, here:

Back in January, I was invited to help guide the developers remaking a game I worked on 13 years ago. It’s been such a privilege to consult and advise the EA Motive team on a franchise I hold near and dear to my heart. Congrats to the whole team! https://t.co/Fdlmzt6aij

We don’t know if EA Motive reached out to anyone else, for example the original creator Chris Schofield, though it would be comforting for fans of the original to know that the people who helped make the first one as incredible as it was have been involved, even in some way.