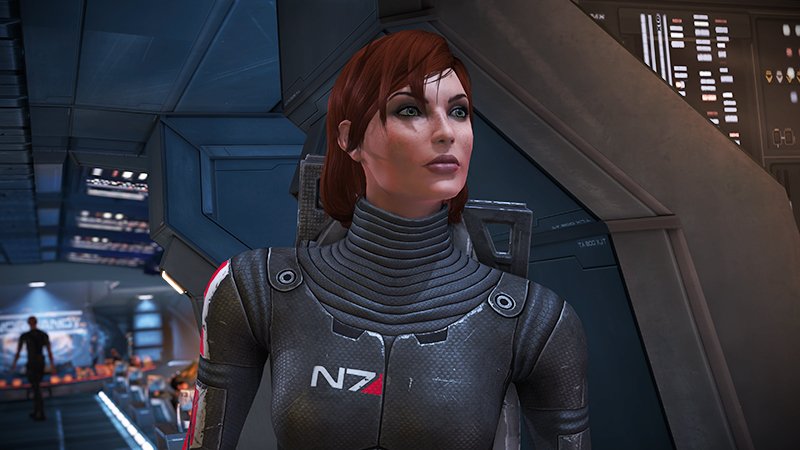 As Mass Effect seems like the next game franchise to get a tv series, the former lead writer for all three Dragon Age games before he left Bioware says that the idea of a Mass Effect tv series makes him “cringe”.

David Gaider posted his thoughts on Twitter in a long thread, carefully explaining why it makes him cringe, and why it would be the same were the tables turned and it was Dragon Age that was getting a tv series.

I'm relieved to see that the Mass Effect/Amazon deal is for a potential TV series and not a movie. Even so, the possibility (and likewise for Dragon Age) makes me cringe just a little, unlike many fans who appear... excited?

Much of his argument centers around how the story for both Mass Effect and Dragon Age work as well as they do because it’s the player who is filling in the blanks of their character. The protagonist is whoever the player deems them to be, unlike in the show where that will be decided.

What it seems to come down to for Gaider, is that “this TV series needs to answer the question ‘what is Mass Effect?’ and that means making something that is ‘reccognizably’ Mass Effect. It means retreading ground in a way that fans don’t need, and wil likely react poorly to. Maybe. I guess we’ll see.”

Whatever you feel about the Mass Effect tv series, he does make a fair few good points, as what many of the failed shows and films we’ve seen have failed to capture the essence of what they’re adapting.