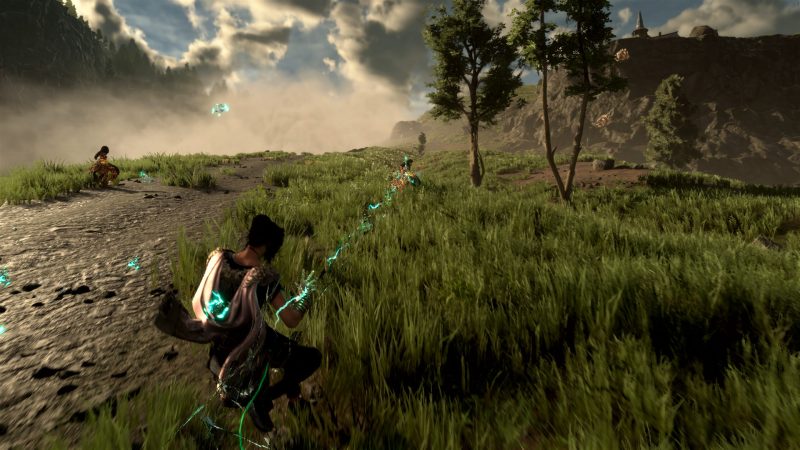 Forspoken has been delayed once again, though hopefully for the last time, to January 24, 2023. The news was delivered through a statement tweeted out from the game’s official Twitter account.

It was last delayed this past March, at which time is was pushed to October. This last delay pushes it out fully into next year, avoiding what is already looking to be like a very stacked fall with plenty of releases.

“As a result of ongoing discussions with key partners, we have made the strategic decision to move the launch date of Forspoken to January 24, 2023.” the statement read.

“All game elements are now complete, and development is in its final polishing phase.”

An update on #Forspoken. pic.twitter.com/sRLvXX2kjS

What should be at least comforting to those who’ve been anticipating Forspoken, is that this delay means the developers simply have even more time to polish. By the time it comes in January, it’s much more likely there will be little to no issues at launch.

It looks more like Square Enix is just trying to move the release date to a place where the game’s launch can make a bigger impact on the industry, outside of releasing next to some of 2022’s biggest blockbuster titles.