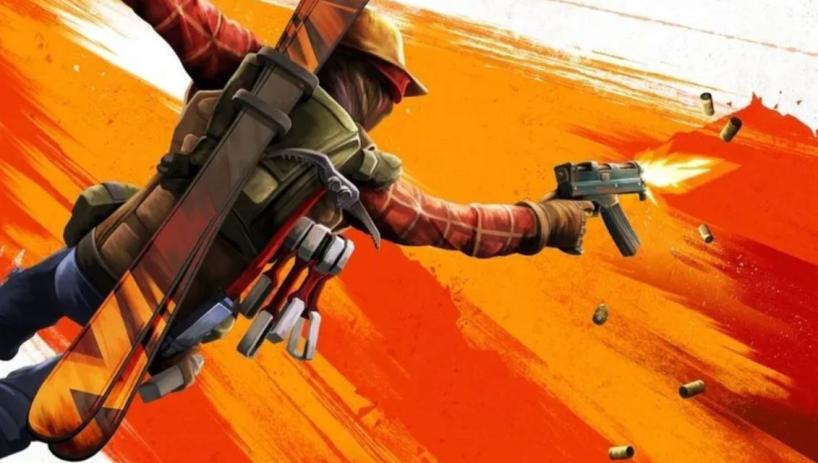 nDreams has taken to the PlayStation Blog to announce a brand new action-adventure romp for PSVR — Fracked. The game is currently pencilled in for a summer 2021 release, and marries fast-paced 1:1 run and cover gunplay with adrenaline-pumping free running antics.

So, what’s it all about? Fracked sees players controlling a hero who is thrown straight into the fight. Trapped inside a deep mountain fracking facility overtaken by gun-toting, inter dimensional goons known as the Fracked. As such, you’ll find yourself battling against these enemies in a game described by its creators as “bold, brash and uncompromising in its vision.”

As mentioned the action is entirely 1:1 and thus driven by the player’s hands, made possible via the PlayStation Move controllers. Everything you do is governed by your movements, including climbing, zip lining, reloading, and interacting with the world around you.

nDreams is promising no on-rails gameplay or cinematic cutscene — everything is in your hands, quite literally. In addition, combat give you the freedom of movement to outflank foes with 1:1 grabbable cover and tactile weapon reloading. It also teased that the ability to Skii will require you to physically learn to steer and control your actions.

Furthermore, playing the game on the PS5 will benefit from various enhancements, including buffed frame rate, loading times and resolution. That said, the studio promises the game still “looks incredible” when running on PS4 and PS4 Pro.