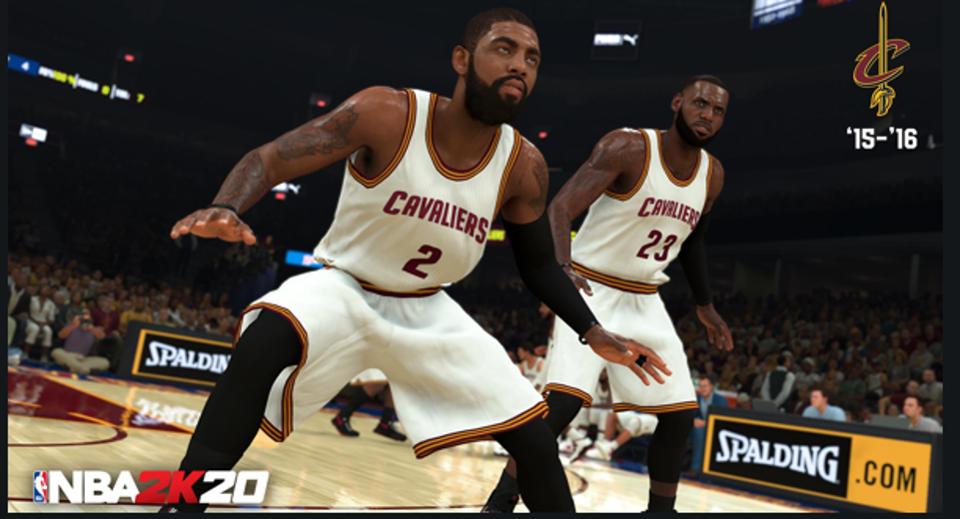 Visual Concepts and 2K Sports have launched the free NBA 2K20 demo for PlayStation 4 and Xbox One users, giving players a chance to sample the upcoming basketball title ahead of its launch in early September. The demo gives you the opportunity to get a head start on your MyCAREER by test driving the MyPLAYER builder.

In addition to the playable demo, players can also sample the MyNBA2K20 app, allowing you to use scaring feature to upload your likeness into NBA 2K20. All your MyPLAYER configurations will be carried over to the full version of NBA 2K20 for launch, so keep that in mind.

NBA 2K20 is scheduled to ship for PS4, PC, Nintendo Switch, and Xbox One on September 6. The game is the 21st entry in the venerable sports franchise, and features Los Angeles Lakers star Anthony Davis on the cover of the standard edition, and Dwayne Wade, formerly of Miami Heat, gracing the cover of the Legend Edition.

Stay tuned to PSU.com for more details on NBA 2K20 as we get them.