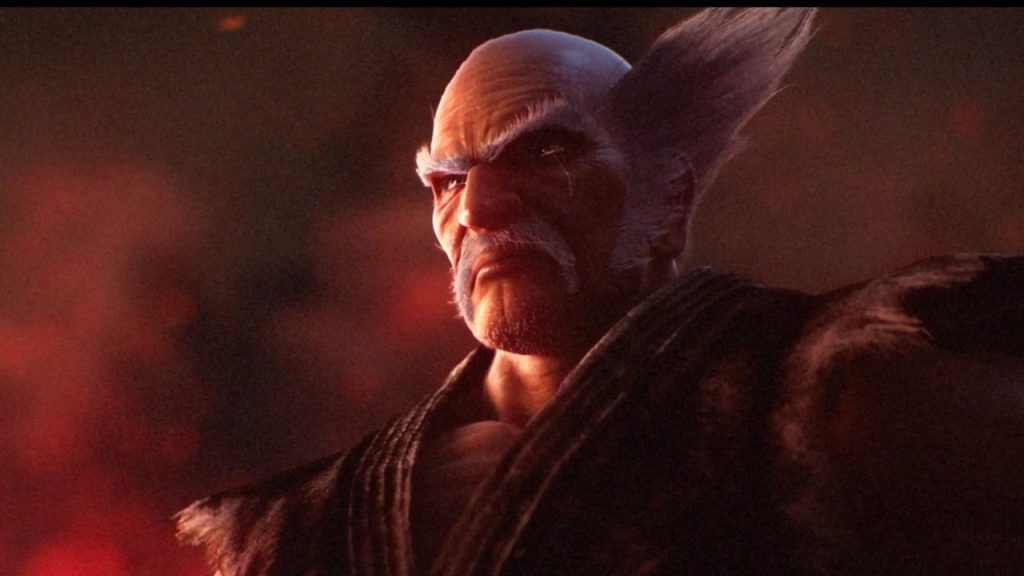 Bandai Namco Games has confirmed that it will be rolling out a free Tekken 7 update on January 28, which will add the My Replay & Tips feature to the critically acclaimed fighting game sequel.

In addition to the above features, the new Tekken 7 update will also include some balance changes. Hopefully, this means that Leroy will at last be nerfed, as he’s still an incredibly overpowered character at this point.

What we haven’t got yet is a release date for the next DLC character, Fahkumram, but we’ll be getting more details soon.

Here’s the official blurb on the muscle-bound fighter:

Once lauded as his country’s greatest hero, Fahkumram was a legendary Muay Thai fighter, unparalleled in his field. Showing remarkable talent for the martial art from an early age, he was marked as a future champion until suffering the terrible misfortune of being struck by lightning at the tender age of 12. After spending days on the brink of death, he managed to make a miraculous recovery, eventually developing a mighty physique and growing to over two meters tall.

Bandai Namco Games has released a heap of DLC for Tekken 7 so far, including guest characters such as Geese Howard, Noctis, and Negan, plus returning brawlers like Armor King, Craig Marduk, and Zafina.