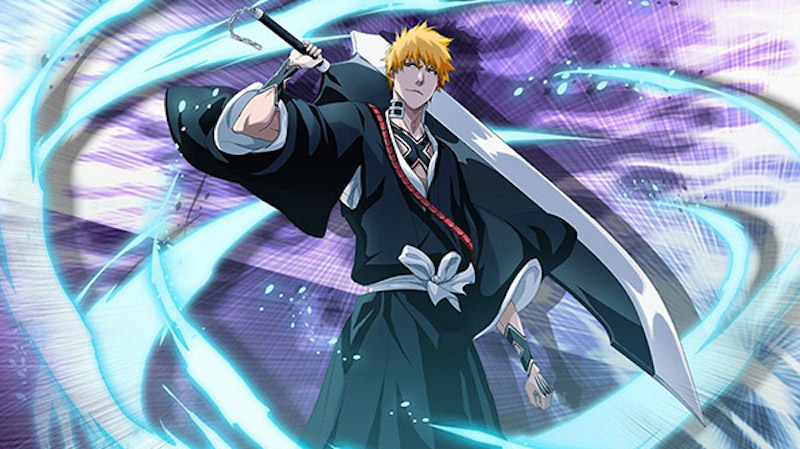 The 3D free-to-play action title Bleach: Brave Souls is hitting the PS4 later this year, KLab has announced. The game was previously rolled in July 2015 for iOS and Android, and saw a PC release the following August.

Bleach: Brave Souls is currently available in over 148 countries and has proved to be a massive hit, having been downloaded over 55 million times. Okay, so it’s free-to-play, so that helps, but still — an impressive figure nonetheless! The PS4 version will also mark the first time the game has been available on a home console.

Based on the massively successful magna and anime, Bleach, the game sees players cobbling together their own team based on their favourite characters from the Bleach universe, each one featuring unique moves and full Japanese voiceovers.

Bleach: Brave Souls will be released for PS4 in 2021, with a concrete launch date yet to be announced.