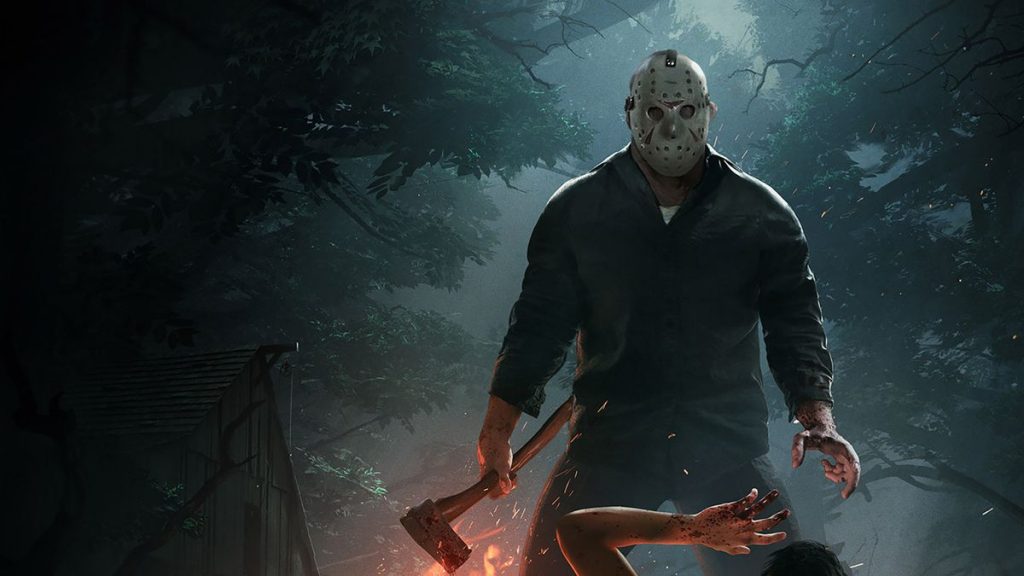 IllFonic and Black Tower Studios have unleashed the official Friday the 13th 1.35 update patch notes, which is rolling out for PlayStation 4 and Xbox One today following its PC debut a few days ago. The update is very specific, so don’t expect much in the way of extensive changes, but it does nonetheless make some important adjustments for the survival horror title.

Writing on the official Friday the 13th forum, the studio commented:

Patch 1.35 is the recently discussed rapid patch to solve a few issues that cropped up with the recent fix to our Interaction System. The Interaction System fix was a deep fix inside the system that works with all counselor interactions in game, and was kicked off to fix the issue with counselors being able to slingshot themselves into unreachable areas of the maps, like Packanack Roof.

In our efforts to repair the Interaction System, two key bugs cropped up and slipped by our testing. One was an issue in the code that changed the timings and values for Jason’s Abilities. The other was an issue relating to Counselor Animations. The animation issue allowed counselors to cancel animations with various key/button presses. These two issues were flagged as highest priority and the team has prepared a fix.

And with that said, here’s the patch notes:

Friday the 13th was released on PlayStation 4, PC, and Xbox One as a digital download in May 2017, and received a physical launch in October. The game launches on Nintendo Switch today.