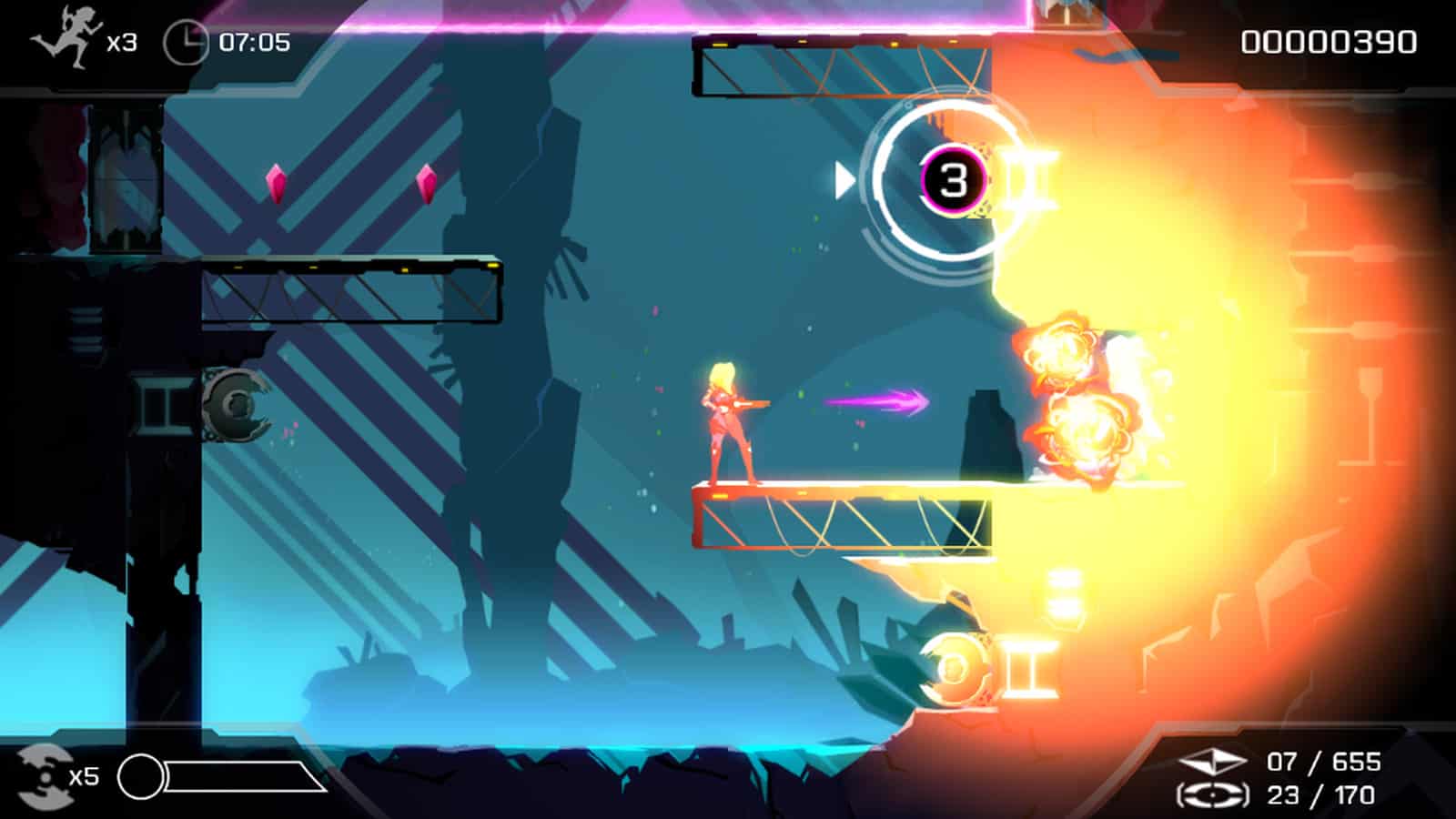 FuturLab has announced that it has teamed up with Gothenburg-based publisher Thunderful for its next project, which is described as a spiritual successor to the much-loved Velocity franchise.

Speaking on the partnership, James Marsden, Founder and Creative Director of FuturLab, commented:

FuturLab is celebrating its 18th birthday this year, and we’ve had the greatest gift of Thunderful signing our ambitious new IP. It sees our studio returning to sci-fi action, possessing the same DNA as Velocity, but with far more ambition, style, and contemporary relevance. It is nothing short of a dream game, and we cannot wait to share it with the world.

We are thrilled to announce our partnership with FuturLab, an experienced studio with marvellous critical acclaim. The game, prototype, and vision presented to us is second to none! While we can’t say much yet, we can be sure that the project launched with James and his team will delight gamers worldwide with a refreshingly new take on the action genre, presented with stunning visual style and super-tight gameplay mechanics.

Right now details on the new project are under wraps as it’s obviously in the early stages of production, although the press release confirms that FuturLab is currently busy staffing up for new IP.