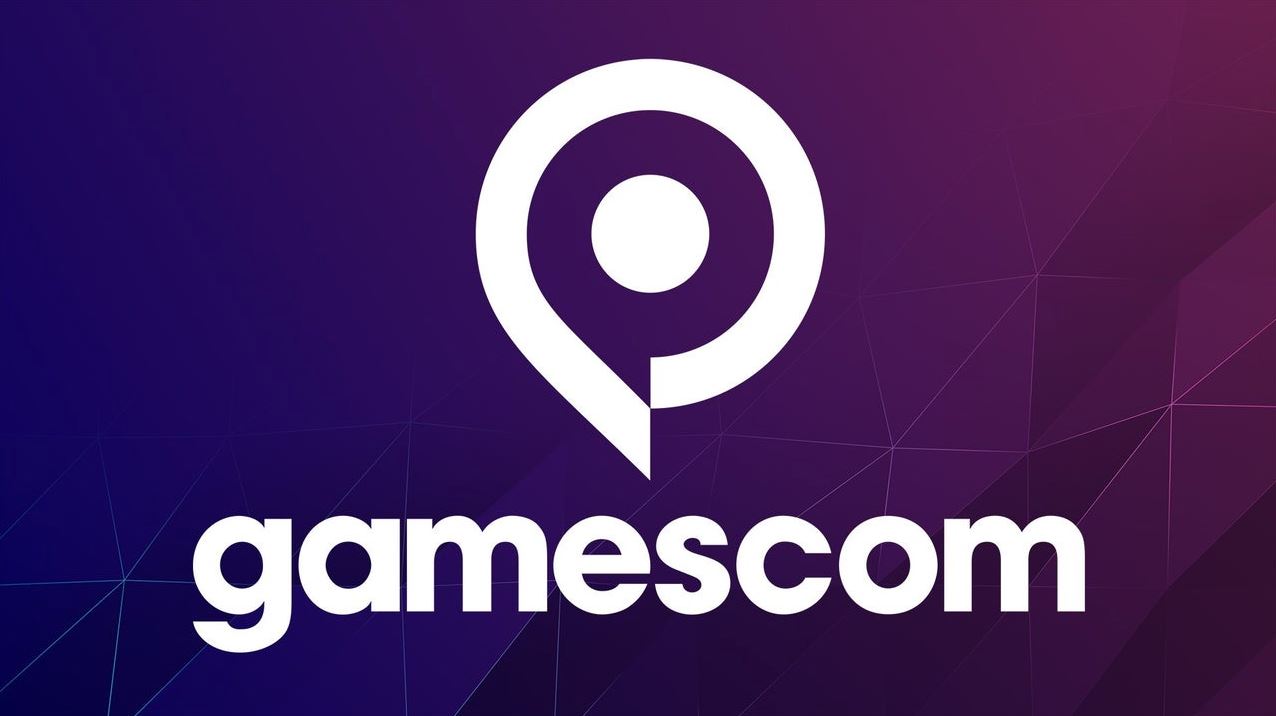 Gamescom 2021 is officially going ahead and the official website for the show has revealed that it intends to host a hybrid event, with both digital events, alongside a physical event in Cologne, Germany.

The show will feature the return of Geoff Keighley’s Opening Night Live on August 24, which will have a bunch of announcements and surprises. As for the show itself, Gamescom will have an entertainment area for in-person visitors, although with a reduced number of them allowed in. An event arena will also be introduced, allowing for Esports shows and cosplay shows.

It's official: I am returning to produce and host @gamescom Opening Night Live.

We'll see you live on Tuesday, August 24 for a spectacular showcase event filled with video game announcements, news and surprises.

Overall, we aren’t entirely surprised that Gamescom has returned in this format, but whether it goes ahead is another story. Europe is currently dealing with surges of COVID-19 in a number of countries and Germany’s are beginning to rise again, although they are nowhere near the peak, which was around Christmas time. By Christmas, they may be in worse shape or far better shape. We will just have to wait and see. Either way, what do you think of this year’s show? And, will you be attending?