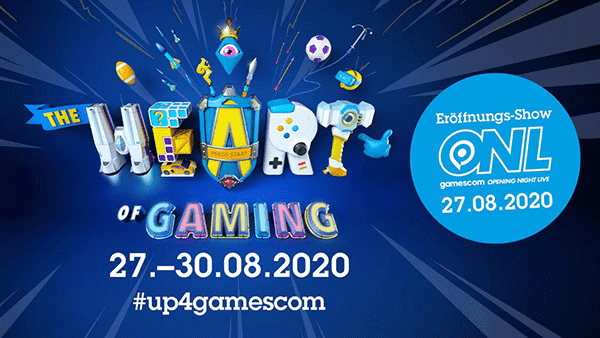 Gamescom organisers have revealed details on their digital push for this summer, after the coronavirus pandemic outbreak forced the company to change its plans.

This year’s event will have no physical presence, so instead it’s going online. First up, August 27 sees Geoff Keighley hosting Opening Night Live, with Gamescom continuing until August 30. Given the fact next-generation consoles will only be a few months off at that point, you can be that PS5 games will e showcased too.

The Gamescom Studio meanwhile will see major developers interviewed about their games and delving into background info regarding all the latest announcements.

Gamescom will take place after the last batch of major PS4 games have been released, so it should be an exciting time for new announcements and updates on future projects.