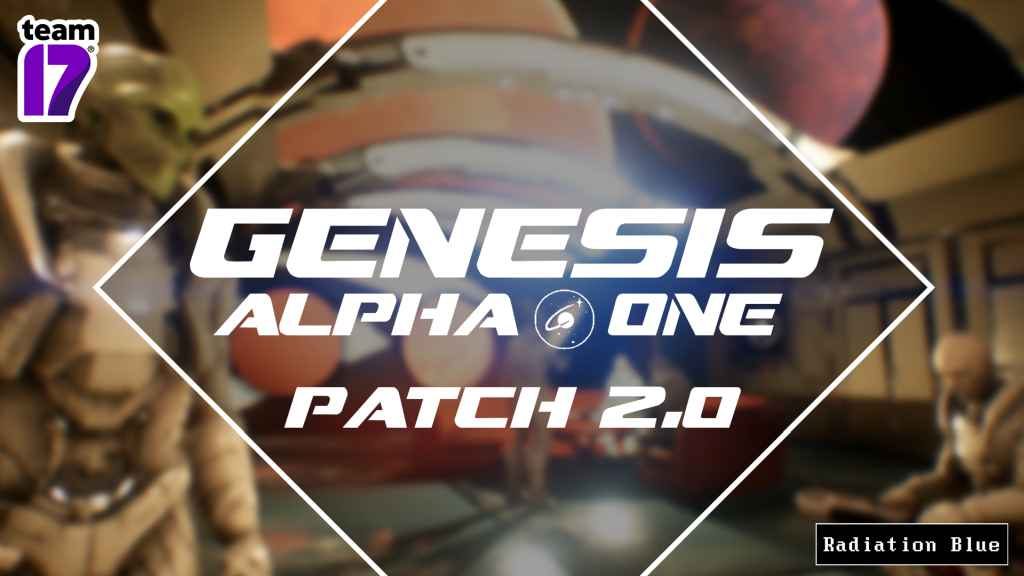 Official patch notes for Genesis Alpha One update 2.0 have just been released on the Team17 website, revealing a number of significant changes to the spacefaring roguelike. The most notable of which includes the introduction of distinct difficulty levels, custom games, and Guard Bots.

Additionally, as with all such patches, developer Radiation Blue has implemented a number of bug fixes and gameplay tweaks as part of today’s patch.

The most important aspect of the 2.0 update, however, is undoubtedly the arrival of specific difficulty levels: Easy, Normal, and Hard.

Easy is very much geared towards beginners who’re still getting to grips with the game’s various systems and mechanics. Simplifying the challenge by reducing the amount of damage crew members take, increasing the amount they impart on enemies etc. Normal, the default setting, offers a more balanced experience, while those brave enough to attempt the game on Hard will have to contend with the dual threat of reduced crew recovery speeds and increased alien spawn rates, among other things. It’s not for the faint of heart, in other words.

Those who want a slightly more bespoke experience, on the other hand, now have the option of curating their own Custom game.

As the name implies, this lets players tweak various criteria before beginning a new campaign, including sun and cluster hazard density and the quantity of available weapon, metal, and plant resources. Players can also select specific Galaxy Seeds, should they wish to explore the same universe as their fellow captains.

Though arguably not quite as significant as difficulty levels and custom games, the addition of Guard Bots certainly promises to expand the player’s defensive capabilities.

Produced in the workshop, Guard Bots can be issued commands in much the same way as any other crew member (guard, patrol etc.) – they can even be taken on planetary expeditions. The only downside is that the player is restricted to a maximum of five at any one time.

Finally, those that are interested in bug fixes and the like will want to know what’s changed in the latest patch. There’s not an awful lot of note, to be honest, but we’ve listed them below anyway.

For more information on everything included in Genesis Alpha One update 2.0, head over to the Team17 website.