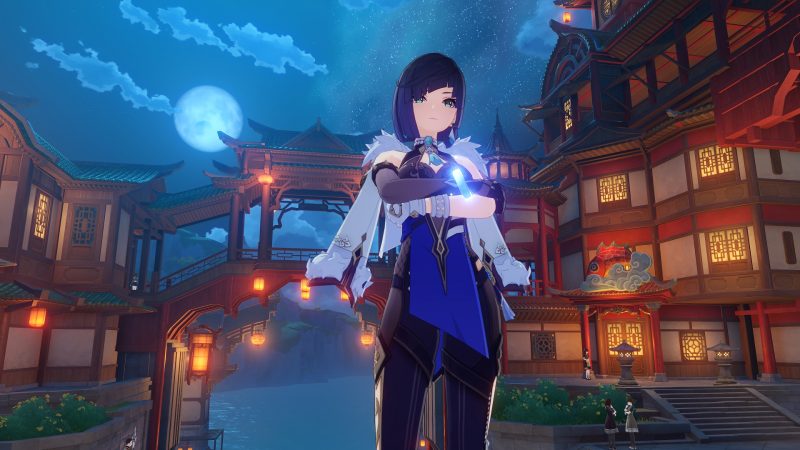 Three people were arrested last year for creating and selling cheats for Genshin Impact, and their sentencing has now come in, with all of them headed to prison, each for different periods of time.

The leader of the three was given four years and fined 50K, while their main accomplice got three years and ten months, also with a 50K fine attached.

The third accomplice reportedly played a smaller role, and was only given one year and six months, with only a 10K fine.

It’s another reminder to those who would look to create and sell cheats, for any game, let alone Genshin Impact, is an ill-advised choice.

Bungie for example isn’t shy about taking cheaters to court, and Nintendo even set out to make an example of those who would hack their systems.

miHoYo is also clearly intent on sending a message, and it’s also clear that these actions can have very serious ramifications for perpetrators.