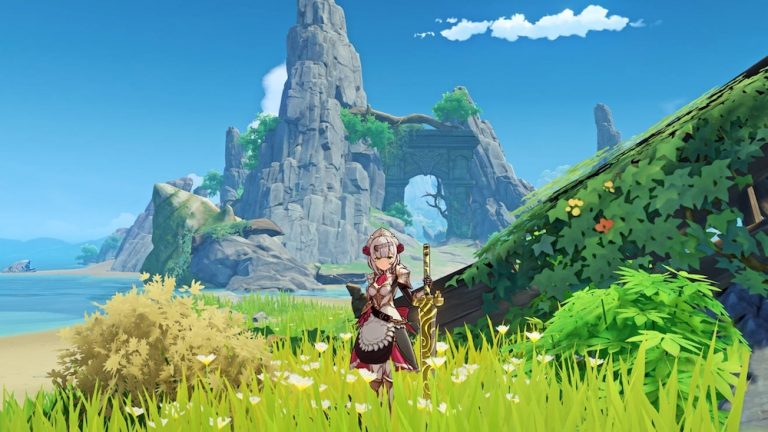 VGTech has run a performance test for Genshin Impact running on the PS5, and the good news is that it almost always clocks in at the 60 FPS previously promised by developer miHoYo earlier this month. Apparently, only a few dips in frame rate are noticeable.

According to the performance test, Genshin Impact clocks in at 3360×2160 in terms of resolution, which is slightly less than 4K and about the same as PS4 Pro. In terms of frame rate, it frequently hits the 60 FPS target promised by the development team, only dipping to the 50s in densely detailed areas such as Mondstadt and intense battle sequences.

You can watch the video itself below.

Genshin Impact was released for the PS4, PC and Nintendo Switch back in September, and was recently optimised for the PS5 via a new update.